BARRY HEARN has been one of the most colorful figures in British sport for half a century.

Here, in the second part of SunSport’s exclusive autobiography sequel, Hearn opens up about the scrapped fight between Anthony Joshua and Tyson Fury – and claims the Gypsy King has no desire to take on the 2012 Olympic champion.

EVER boxing fan has wondered or had an opinion on who is the better heavyweight, Anthony Joshua or Tyson Fury?

As a die-hard Joshua fan, I was biased, but I could understand some fans insisting that the Gypsy King be the main character.

Let’s hope that one day the question will be answered.

But it’s certainly exciting that a heavyweight carousel has emerged to rival the great welterweight and middleweight competitions of the 1980s. 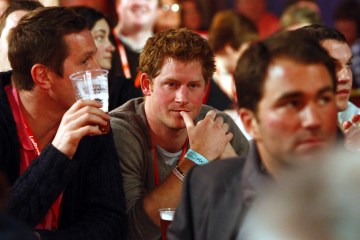 Today, we have JoshuaFury, Deontay Wilder and Oleksandr Usyk, with Dillian Whyte and Joe Joyce on the wings.

After beating Kubrat Pulev (in December 2020), Joshua’s next fight was against mandatory challenger Usyk.

Actually, this wasn’t a fight that anyone really wanted except Usyk himself.

That Fight every fan wanted to see was Joshua versus Fury for the undisputed heavyweight title.

Negotiations for this showdown had been going on for ages.

The culmination of countless discussions came when my son Eddie negotiated a massive location fee from Saudi Arabia to host the fight.

That’s when the complications really set in.

Fury was co-sponsored by Bob Arum and Frank Warren but effectively controlled by its Dubai management company.

All management decisions came from Dubai and basically Arum and Warren were told what to do by Fury’s management.

I don’t think Arum or Warren ever thought Eddie could actually put on the fight that the whole boxing world wanted to see.

But when he did, they had to make a big decision: accept the fight and risk it all while earning a life-changing amount of money, or look elsewhere.

That decision became irrelevant when Wilder sought an injunction to force Fury to honor a rematch clause in the contract for their second fight.

Wilder won his case and Fury was forced into it Box him for the third time.

I was intrigued that despite the huge sums of money available for the Joshua vs Fury fight, the Fury camp made no effort to negotiate a transition payment for Wilder to allow that fight to go ahead.

Maybe Fury didn’t feel like fighting or Wilder wouldn’t take an amount of money to step aside.

But I think the real reason lay in the egos of Arum and Warren, who would rather be in control than allow this young upstart Eddie Hearnto prove once again that he is the best operator in the business.

I know if Fury management had asked us to contribute to a payout for Wilder and the Saudis had asked for a similar contribution, we would definitely have paid because the sums of money from the site fee were so enormous.

The fact that they didn’t ask and didn’t try to postpone the Wilder-Fury fight suggests they didn’t like the Joshua fight at all.

Joshua was just beaten by a better boxer

With that blockbuster bout off the agenda, Joshua, the consummate pro, agreed to take on Usyk, the undisputed cruiserweight champion of the world.

In my opinion, he was one of the best boxers of modern times, although he clearly lacked the punching power of Joshua.

The fight at Tottenham Hotspur Stadium on September 25, 2021 was interesting but essentially technical, like a chess match.

Joshua appeared to be trying to outsmart a boxer and that fell straight into the hands of Usyk, a great technician.

Once again there was an upset, Usyk won clearly on points, and again the question had to be asked: has complacency done its deadly work?

I do not think so. Joshua just got beaten by a better boxer. AJ and his team got their tactics wrong.

Joshua had a shot at redemption made use of the rematch clause.

Meanwhile, Fury cemented his claim to be the number one heavyweight division with a sensational 11th-round knockout of Wilder.

The soap opera by Heavyweight boxing rolls on.

https://www.thesun.co.uk/sport/18255747/tyson-fury-anthony-joshua-barry-hearn-egos/ Tyson Fury “didn’t feel like fighting” Anthony Joshua, says Barry Hearn, who claims egos got in the way of the Battle of Britain 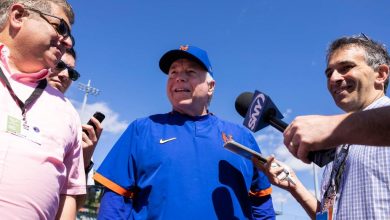 How the Mets’ Buck Showalter wins with the media 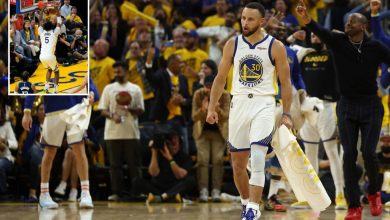 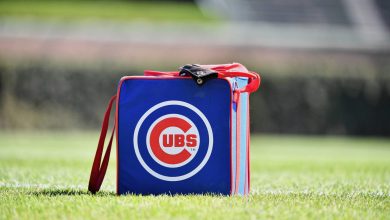 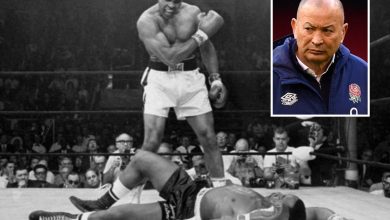