CHICAGO (Reuters) – Tyson Foods Inc said on Thursday it plans to spend more than $1.3 billion on new automation capabilities over the next three years, as the U.S. packaging industry struggles. struggling with labor shortages.

U.S. meat processors have been unable to find enough workers for the past two years due to a tight labor market and health concerns during the COVID-19 pandemic. The lack of workers has limited production at a time of strong consumer demand.

Tyson expects to boost output and reduce labor costs by increasing automation, with cumulative savings of more than $450 million expected in fiscal 2024, Chief Executive Officer Donnie King said. on a webcast for investors.

The company will increasingly use machines instead of humans to de-bone chickens as part of its push toward automation, said David Bray, president of Tyson’s poultry division. 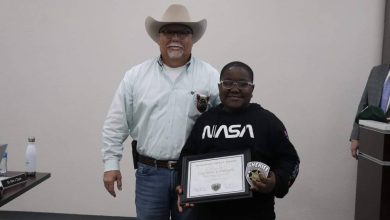 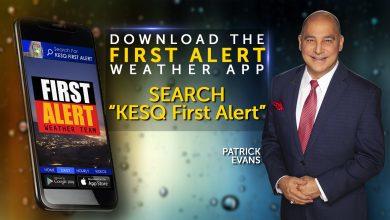 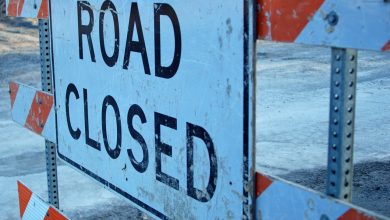 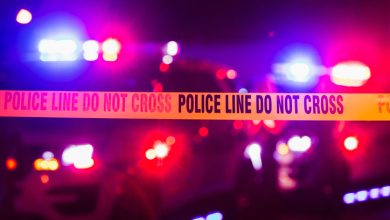