Tyler Perry is part of the highly anticipated finale sister act Movie. The film will star Whoopi Goldberg, although many plot details have yet to be released. But Perry promises the film will be worth the wait and Goldberg will take the lead on the set.

Perry couldn’t be more excited for the highly anticipated third film in the hit franchise. But despite his dedication, he says Goldberg is the real boss.

“It’s more Whoopi than anything. I wanted it to be the experience I had watching both films,” Perry said of the first two films in an interview entertainment tonight. “I want everyone who sees it to feel like that when they walk out of the theater, to feel that sense of goodness in life. And as for Whoopi, because I just want to make sure she honors Dolores and honors the ladies and nuns and what they’ve done before, so I’m pretty excited about the script. It’s going to be really, really phenomenal.”

Perry insists his contribution is minimal but is confident it will be well received by fans. “The script is being written, and I’m the producer — not the director,” he added. “We have hired an incredible director [Tim Federle] and Whoopi is really excited. I think that’s exactly what the country needs. We need that feel-good moment in the movies where you go, ‘Oh my god, I sang there.’ That is my hope.”

Sister Act 3 is a Disney+ project

Disney announced that the third installment of sister act was in development in 2020. The original film was released in 1992, with a sequel released a year later. Before the third film was officially confirmed, Goldberg hinted that it was in the works. “For a long time they said nobody wanted to see it, and then it recently became apparent that that might not be true,” Goldberg told James Corden at the time.

She continued, “People might want to see it. So we’re working diligently to figure out how to bring the gang together,” she added. “Listen – bad singing, great singing. OK sing and then nuns. What’s better than that?”

Before the third film was announced, Goldberg was set to reprise her role in the London Broadway version of the show. The show has been paused due to the coronavirus (COVID-19) pandemic.

Whoopi Goldberg and Tyler Perry have worked together before

This isn’t the first time Perry and Goldberg have worked together. She starred in Perry’s 2010 drama adaptation For colored girls. The film is based on Ntozake Shange’s 1976 award-winning book of poetry. It has also been adapted for the stage. His film was not well received by either critics or fans of poetry.

TIED TOGETHER: Which Braxton sisters appeared in Tyler Perry’s plays?

Asma Khan: 'As an immigrant, I want everyone to know that you can't eat my food unless you take me too'

Anti-Communism Army veteran to take on de Blasio for Congress 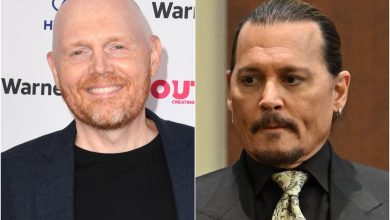 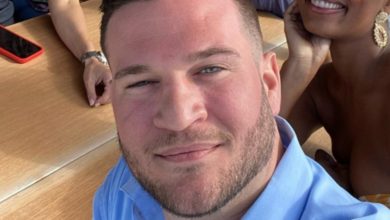 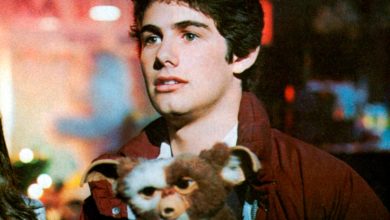 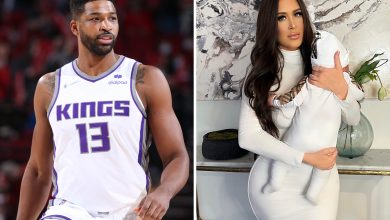