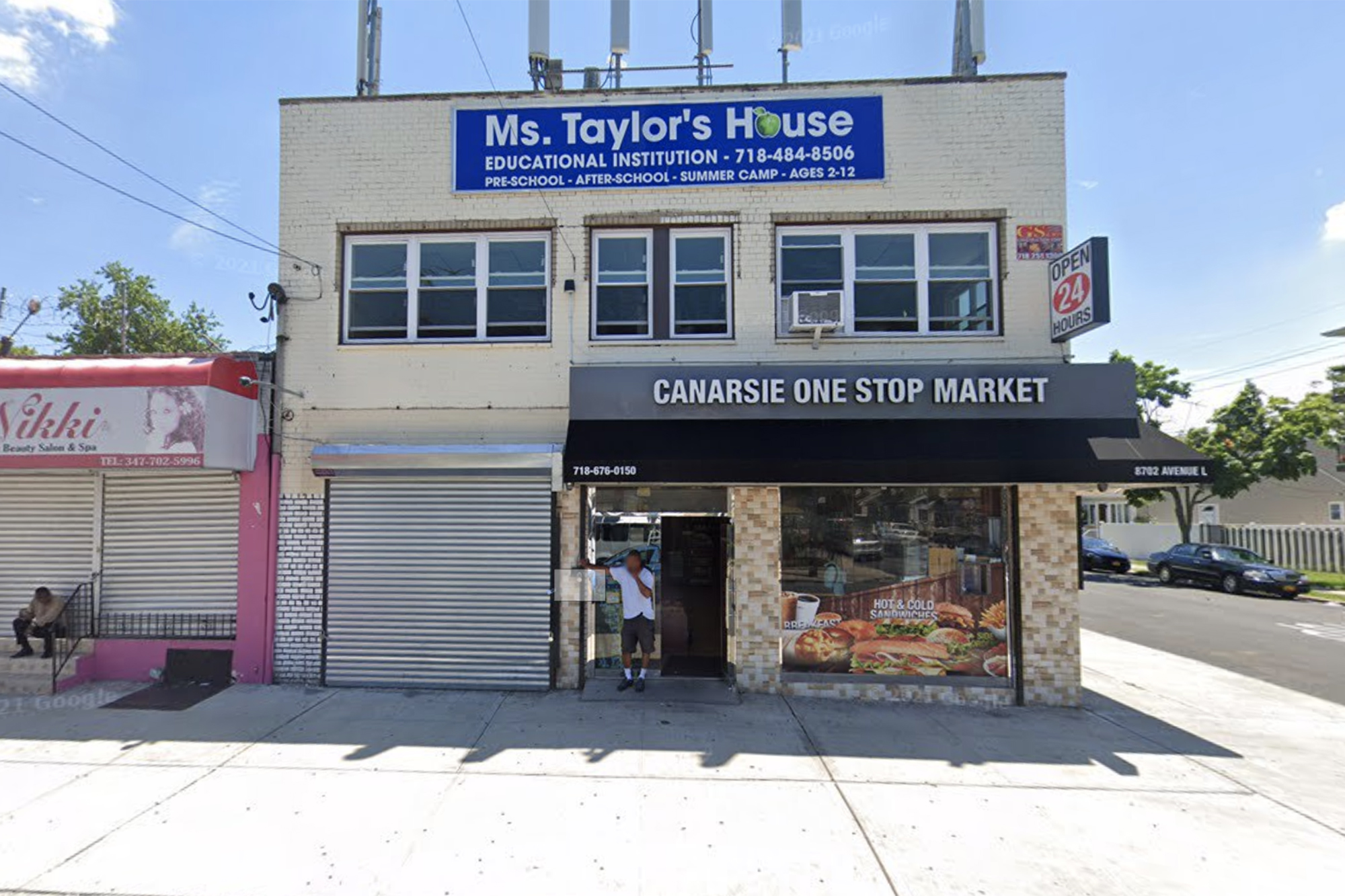 Two men were killed in separate incidents Saturday afternoon, one in Brooklyn and the other in the Bronx.

A 22-year-old man was stabbed to death during a fight outside a Canarsie deli.

Police said they were called at 2:38 p.m. to an attack on East 87th Street and Avenue L and found the victim with multiple stab wounds.

He was taken to Brookdale University Hospital, where he was pronounced dead, police said.

His identity was not immediately released until his family was notified.

Kim Sadler, 39, who lives in the neighborhood, said she saw two men fighting outside Canarsie One Stop Market.

“They argued back and forth, then the guy threw that away [liquor] bottle and the other guy started stabbing him,” she said. “He was quick like he was a professional stabber.”

Sadler, who said she recently moved to the area, complained about the amount of people and activity outside of the deli.

“I will stay away from this store. It’s starting to look like a party,” she said.

Bishop Rafael Lantigua Jr., pastor of Real Life Church three storefronts from the market, said Saturday’s attack so close to his place of worship was surprising.

“I’ve never seen police cordon tape, not on this block,” he said.

In the Bronx, police said they were responding to a report of an attack at 12:45 p.m. at the John Adams Houses at 745 East 152 St. in the Woodstock section.

They found a 37-year-old man unresponsive due to trauma to his head and body. EMS pronounced the victim dead at the scene. His identity was not released until the family was notified.

https://nypost.com/2022/09/24/two-killed-in-separate-assaults-in-the-bronx-brooklyn/ Two were killed in separate attacks in the Bronx, Brooklyn

Butterflies: closeups in a rural garden 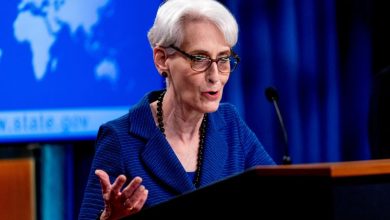 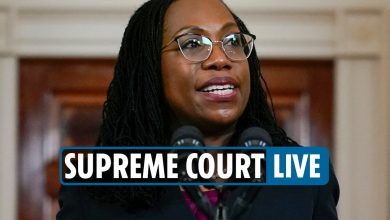 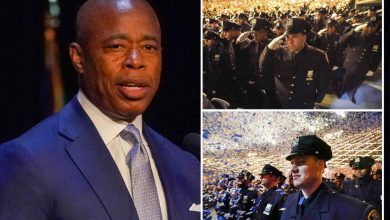 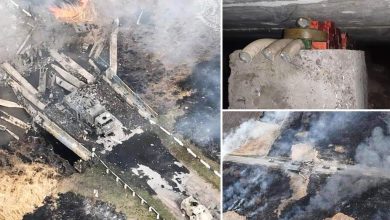