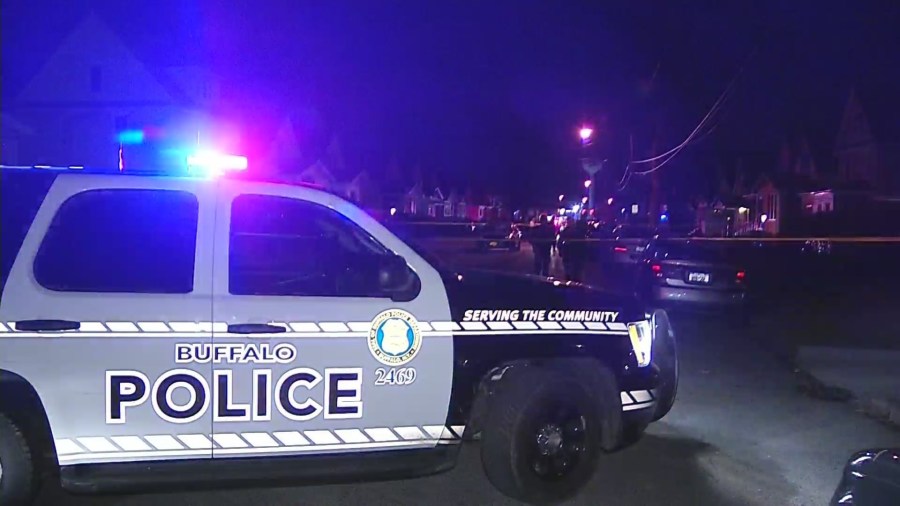 BUFFALO, NY (WIVB) – Buffalo police say an 18-year-old woman and a 16-year-old girl arrived at ECMC around 5:20 a.m. Sunday after being hit by bullets. The 16-year-old is said to be in stable condition following the incident. The 18-year-old was pronounced dead on arrival at the hospital. Detectives say the teenagers were hit by bullets […]

Shoppers looking for the perfect gifts last Saturday before Christmas 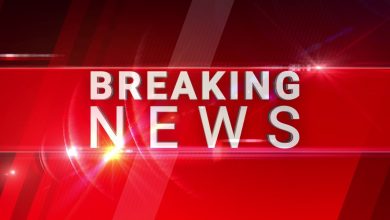 A water shortage advisory was issued at Johnston Co. due to a line failure 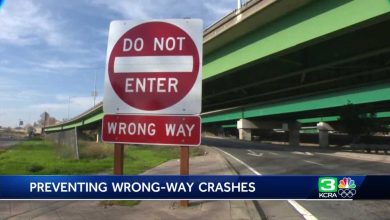 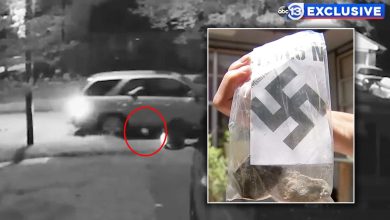 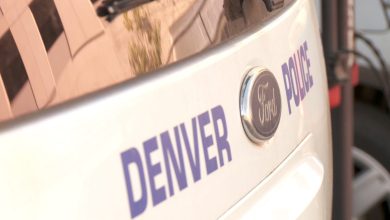