Two men were attacked on subways in the Big Apple on Tuesday morning – one hit with a glass bottle and the other cut his hand and arm, police officers said.

A 25-year-old man was riding an A train at 104th Street and Liberty Avenue in Ozone Park at 7 a.m. when a man who appeared to be in his 30s hit him over the head with a bottle, police said with.

The victim was taken to Jamaica Hospital Medical Center with a lacerated head.

The circumstances leading to the attack were unclear.

Later in the morning, a 36-year-old man was slashed in the left hand and forearm after an argument with a 29-year-old woman on a northbound E train around 9:40 a.m., police officers said.

He was taken to Bellevue Hospital, police said.

The woman was taken into custody with charges pending, police said.

The attacks are the latest in a spate of underground crimes.

UK capital rules for retail banks could 'ossify' the sector, the review says. 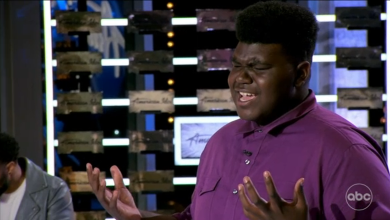 Douglas Mills Jr. of Kinder High School for the Performing and Visual Arts travels to Hollywood after wowing the American Idol judges 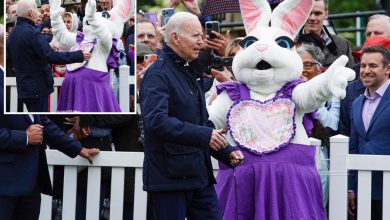 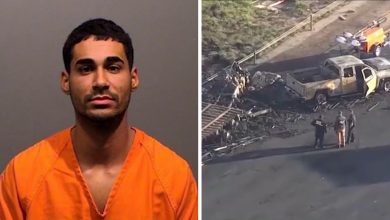 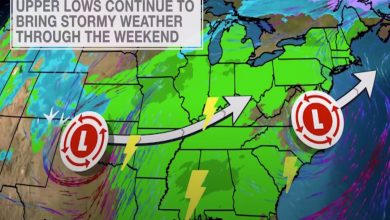