At 3:50 a.m. Saturday, a 24-year-old man was shot in the right hip at the 2200 block of Strauss Street off Lott Avenue in Brownsville, police said.

The victim, who was hit by gunfire from a dark-colored sedan, was taken to Kings County Hospital with non-life-threatening injuries, police officers said.

“We don’t know if he was the intended target,” said an NYPD spokesman.

There are no arrests. 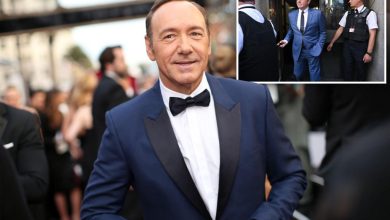 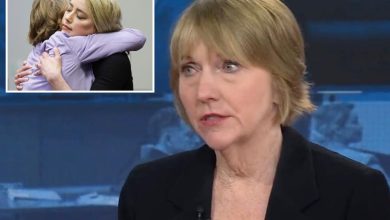 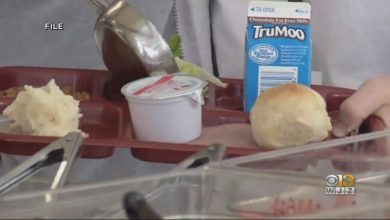 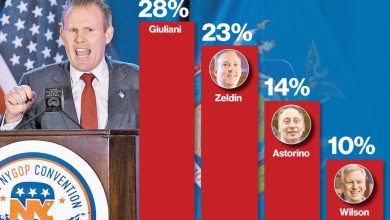