Two teenagers from the same school who died within a week of each other caught Covid.

Mohammed Habib, 14, was in his 10th year at St John Fisher Catholic College in Newcastle-under-Lyme when he contracted the virus.

He suffered a stroke and died on October 24, before being buried two days later.

On October 30, 15-year-old Harry Towers, an 11th grader at St John Fisher College, died after contracting the virus. It is understood that both boys were unvaccinated.

Students at St John Fisher Catholic University had to be vaccinated against Covid weeks before a double tragedy struck half a semester.

But only flu shots at school because Covid shots were rescheduled to mid-November.

Charlotte Nugent, Harry’s sister has confirm with BBC he was not vaccinated. While Mohammed’s condition is unclear, he is not believed to have been stabbed.

Child deaths from Covid-19 are rare. However, the autopsy results showed that Mohammed died of a brain bleed after a stroke caused by Covid-19.

A spokesman for North Staffordshire Investigative Court said: ‘The coroner has been provided with a cause of death which he is pleased with and no further investigation is required.

The findings come as investigations into exactly what caused Harry’s death are underway.

Of Harry’s case, a spokesman for the coroner said: ‘An autopsy has been conducted and the investigation is still ongoing as the cause of death has not been provided.

“At this stage, the coroner hopes that the cause of death may be natural and so an investigation has not been opened.”

Neither Harry nor Mohammed have any known underlying health conditions.

After contracting Covid-19, Harry planned to go back to school after a negative lateral flow test on October 28, but died two days later.

His sister has described him as a ‘kind, gentle guy who fights bullies’ and wants to be a history teacher.

Garrett Murray, headteacher of the boys’ school, said: ‘We have far exceeded expectations with the restrictions of Covid.

‘My rational head told me we did all we could and it was a tragedy in both situations, but with my irrational head I beat myself up every day.’

After the deaths of Harry and Mohammed, the school said it became the focus of the attention of anti-vaxxers.

Mr Murray said the school has no stance on immunizations for children and the school respects everyone’s opinion.

Staffordshire’s director of public health Richard Harling has so far declined to comment on the cases.

https://metro.co.uk/2021/12/12/two-boys-from-same-school-die-within-a-week-after-both-caught-covid-15755288/?ITO=metro-trending Two male students from the same school died within a week after they both caught Covid 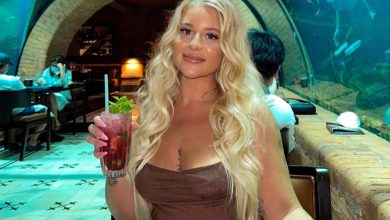 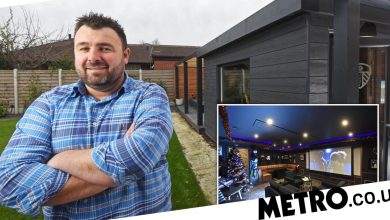 Man spends £20,000 building secret underground pub in his back garden 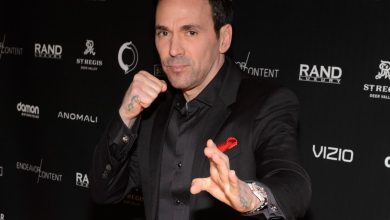 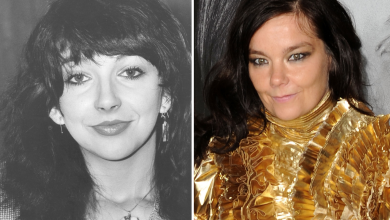 Björk explains how she was “offended” when Kate Bush was branded a “mad witch”.