MARCO ISLAND, Fla. – Two men have been charged with grand theft after Marco Island and Collier County arrested them for stealing bicycles.

Ruben Chavez Canibano, 53, of Miami and Eryks, and Roberto Alfonso Diaz, 46, of Hialeah were arrested January 13 at the Angler’s Cove apartment complex.

No further details have been released at this time. We will provide updates as more information becomes available.

At about 22:20, MIPD and CCSO arrested two people for stealing bicycles from the Anglers Cove complex. They have been identified as Ruben Chavez Canibano, 53, of Miami, and Eryks Roberto Alfonso Diaz, 46, of Hialeah. Both subjects charged with Grand Theft pic.twitter.com/Jnbn1hSzRm 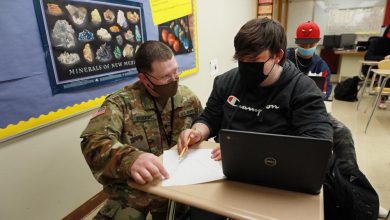 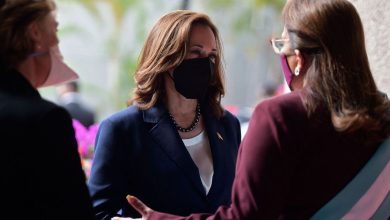 On Memorial Day, VP Meets With Socialism With Anti-Semitism 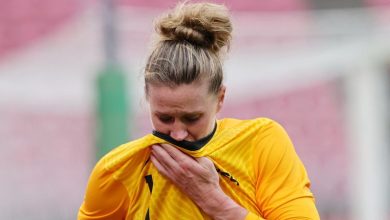