An unidentified hiker was found Wednesday afternoon at the base of the Columbia River Gorge on the Angel’s Rest Trail about 2.5 miles from the trailhead, the Multnomah County Sheriff’s Office said.

“The area the person is in is difficult to reach,” The sheriff’s office tweeted a few hours after the body was discovered.

The terrain proved too treacherous for the Multnomah County Search & Rescue to recover the body that day.

After spending the night at the top of Angel’s Rest, rescuers reached the hiker Thursday morning. They used a high angle stretcher to lift the body back onto the trail.

The salvage operation took a total of 22 hours, the sheriff’s office said.

Officials believe the deceased was traveling alone. The circumstances of her death are being investigated.

Just four days earlier, Jessica Warejoncas of Minnesota fell to her death near Wiesendanger Falls, about four miles from where the unidentified hiker was found.

The 62-year-old was hiking with a group of friends when she fell about 100 feet, Multnomah sheriffs said.

She sustained a head injury and was revived by bystanders, but was pronounced dead by responding firefighters.

Officials did not view Warejoncas’ death as suspicious. 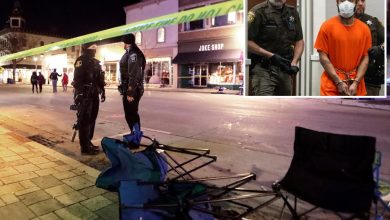 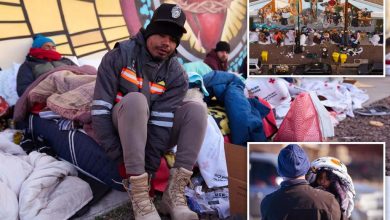 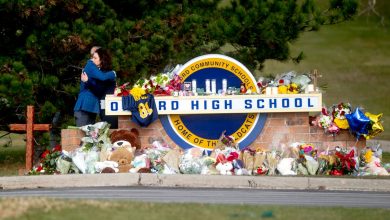 Expert: Police should have been notified before shooting at school 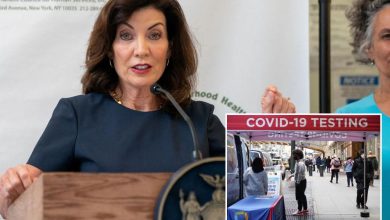