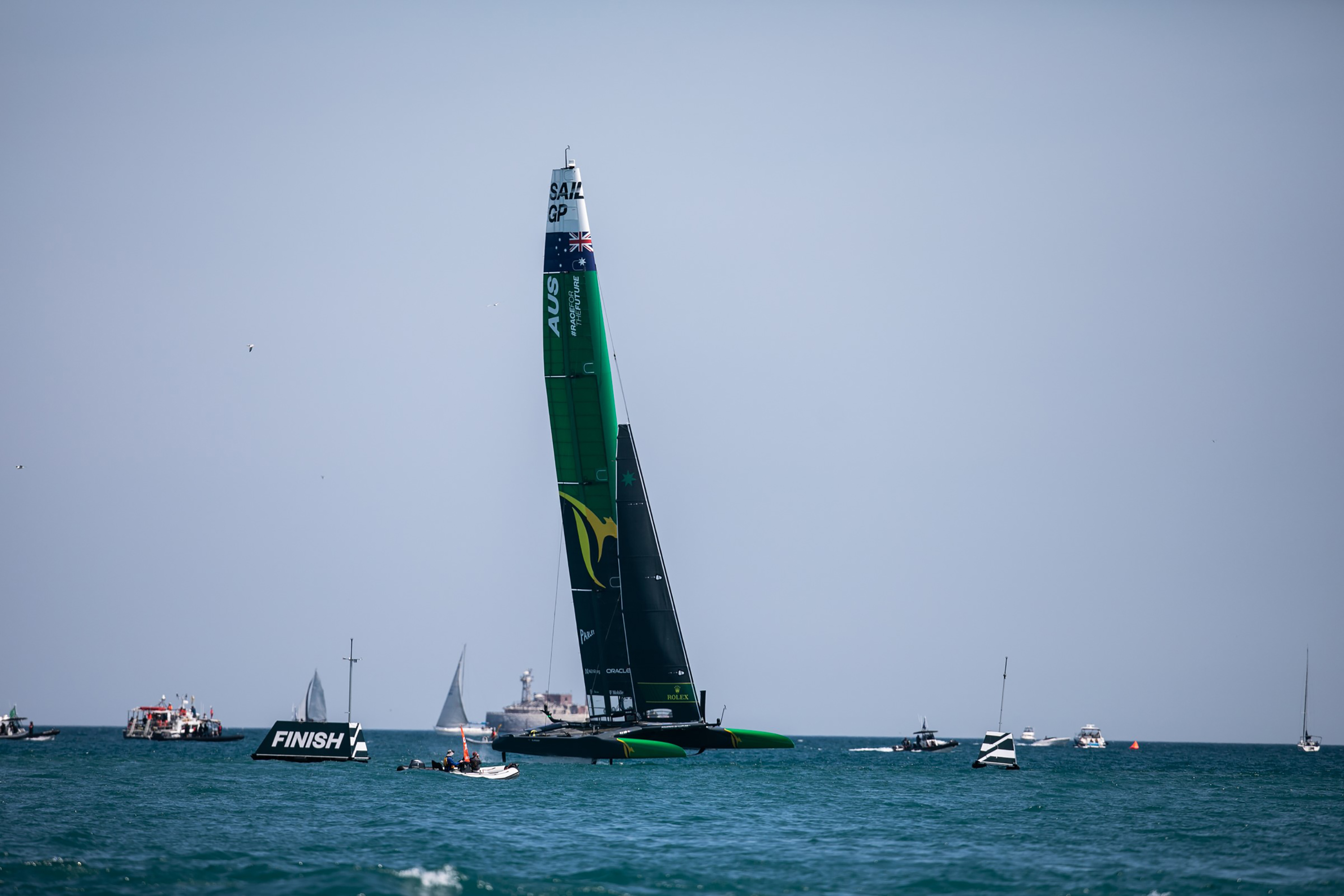 Two women were seriously injured in a boating accident in a popular stretch of Lake Michigan on Sunday, a report said.

The incident happened around 5 p.m. in a part of the lake called “Playpen” just north of Navy Pier, the Chicago Tribune reported, citing the Chicago Fire Department.

The two women were on a raft when the boat collided with them.

According to NBC Chicago, the boat attempted to drop anchor but failed and began to drift.

The captain tried to maneuver it, but the boat crashed into a nearby raft.

They were taken to Northwestern Memorial Hospital, where they were listed in serious condition. 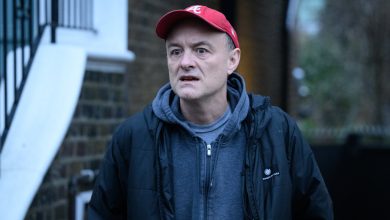 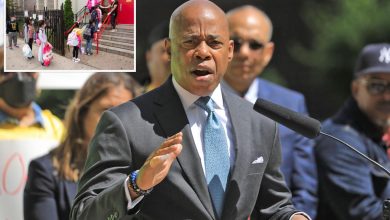 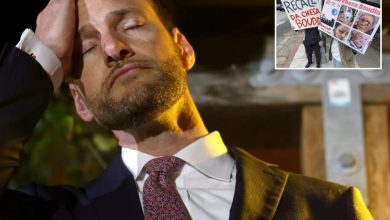 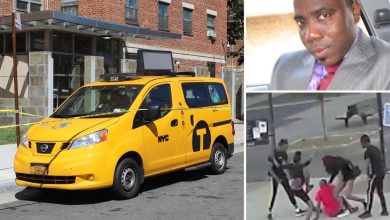