Elon Musk appeared destined to quit Twitter Monday after around 10 million users voted to step down less than two months after he bought the social media platform for $44 billion.

The Tesla mogul polled users late Sunday, asking if he should “step down as CEO of Twitter” and vowed to “adhere to the results of that poll.”

With nearly 17.4 million votes in the online poll, it meant nearly 10 million users wanted Twitter to no longer be run by Musk, who is once again the richest man in the world.

Musk didn’t immediately comment on the poll’s results. But he had previously insisted no one lined up to replace him.

“No one wants the job that can actually keep Twitter alive. There is no successor,” he tweeted after warning users to “be careful what you wish for as you may get it.”

When podcaster Lex Fridman offered to take the job, Musk warned, “You must be very fond of pain.”

He added: “You have to put your life savings into Twitter and it has been on the fast track to bankruptcy since May. Do you still want the job?”

7 of Jeremy Clarkson's most controversial comments about Meghan Markle 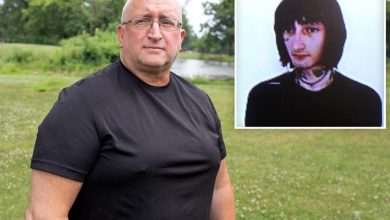 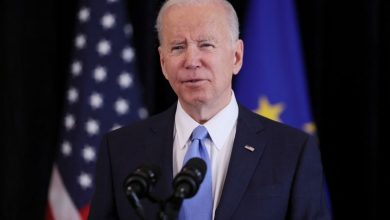 Biden calls Putin a ‘butcher’ after meeting with Ukrainian refugees 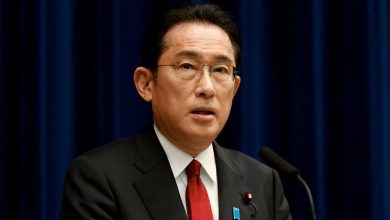 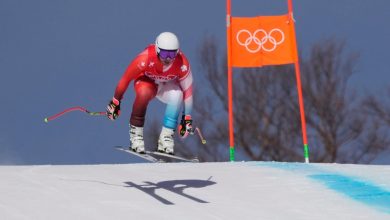