Twitter said Thursday its user growth is sharply surging amid weak earnings in one of its final earnings reports as a public company ahead of billionaire Elon Musk’s privatization of the social media company.

Twitter’s base of monetizable daily active users — considered the company’s key reporting metric — grew 16% to 229 million in the quarter ended March 31 — a period that began just days before it disclosed its 9% stake in the company end went.

That disclosure led to Musk’s efforts to buy the company outright, with a plan to scale back its content moderation policies.

But Twitter fell short of Wall Street expectations for first-quarter revenue, posting $1.2 billion versus the $1.23 billion analysts had forecast. The company attributed the shortfall in part to “headwinds related to the war in Ukraine.”

The 16% jump in quarterly revenue marked Twitter’s slowest pace of growth in more than a year, according to Bloomberg.

The social media platform has canceled its scheduled conference call with analysts to discuss the results – a decision company officials describe as “standard practice during the pending acquisition”.

Twitter’s board of directors accepted Musk’s $44 billion takeover bid last week in a deal expected to close later this year. Each side agreed to pay a $1 billion exit fee if the deal goes through, subject to certain conditions — such as if Musk loses funding for the bid or Twitter accepts another unsolicited offer from a third-party.

“The transaction is subject to customary closing conditions and the completion of regulatory reviews and Twitter shareholder approval,” Twitter said in a press release. “The transaction, which is expected to close in 2022, has been approved by Twitter’s board of directors.”

Twitter declined to provide any guidance on the upcoming financial results, withdrawing its pre-existing guidance, citing Musk’s pending acquisition of the company.

Shares were flat in premarket trading following the earnings release. Shares of the company closed at $48.64 on Wednesday, below Musk’s purchase price of $54.20 per share.

The company also reported diluted earnings per share of 61 cents — though it noted that earnings weren’t comparable to the prior-year period due to the sale of mobile advertising platform MoPub.

Musk has outlined a number of changes he expects to implement at Twitter once the deal closes — including plans to remove automated bots from the platform, authenticate all users, and open-source Twitter’s algorithm to increase transparency support financially.

But key to Musk’s vision is a lifting of Twitter’s strict content moderation policies. Musk’s plan has unsettled some current Twitter workers and left-leaning pundits, who fear the billionaire’s emphasis on absolute freedom of speech will lead to more abusive or harmful content.

“By ‘freedom of speech’ I mean simply what is in accordance with the law. I am against censorship that goes well beyond the law. If people want less freedom of expression, they will ask the government to legislate accordingly. Therefore, it goes against the will of the people to go beyond the law,” Musk said.

19-year-old flees after crash on I-440 in Raleigh: police 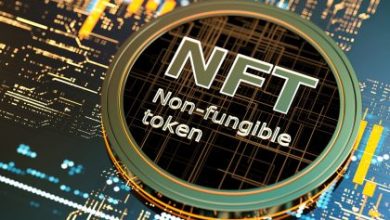 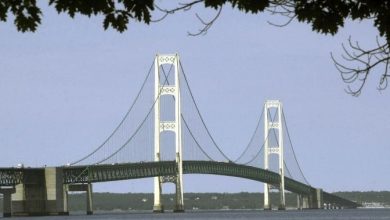 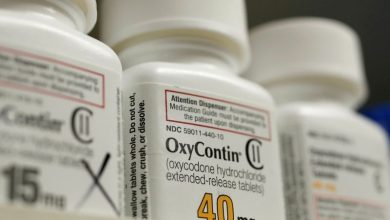 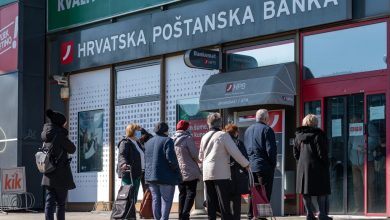 What Russia’s impending default means for the global economy