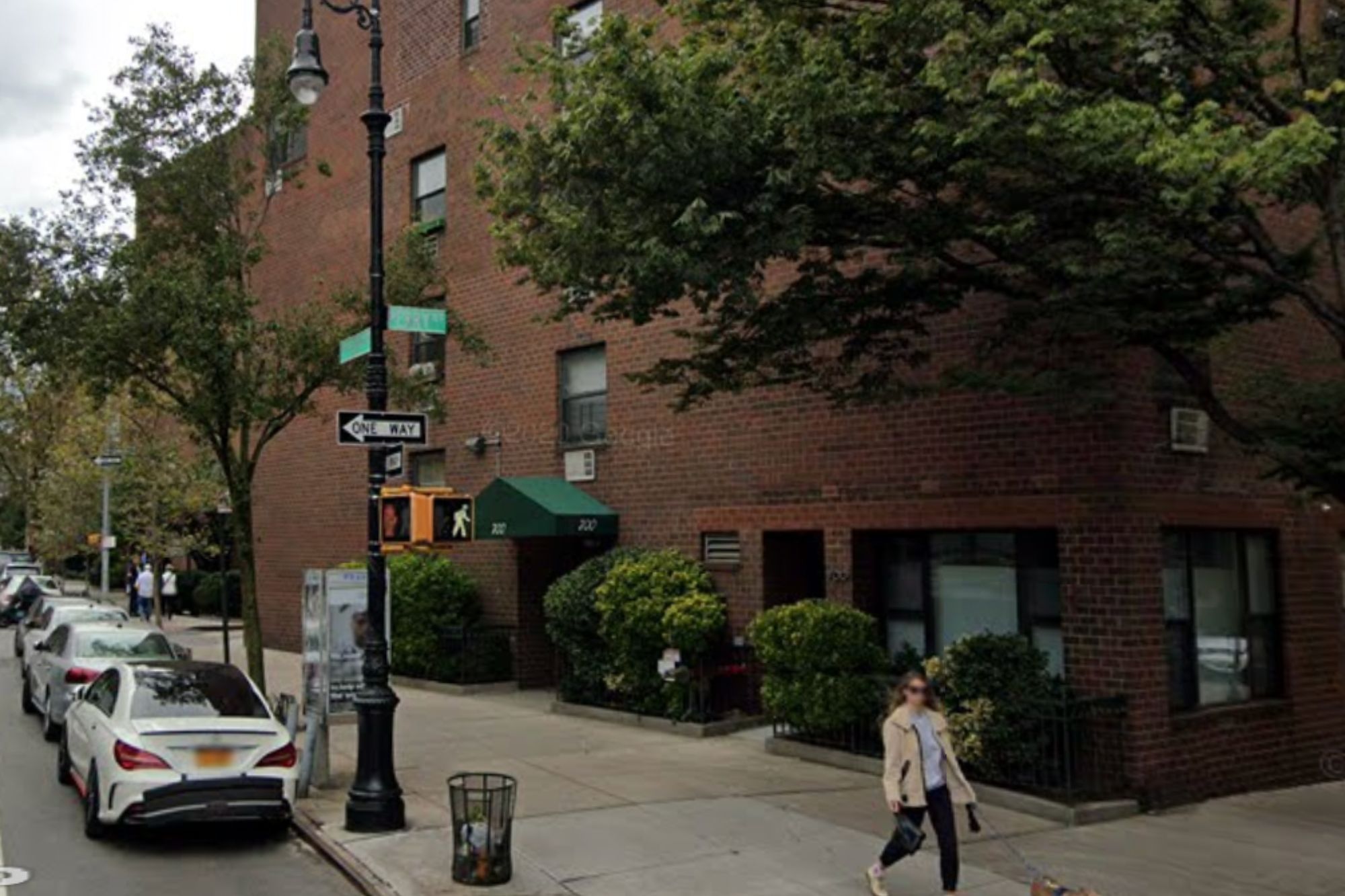 The victims – two 12-year-olds and an 11-year-old – were pushed and punched by the suspect at the corner of Washington Street and Perry Street just after 5 p.m., the sources said.

The unidentified suspect was arrested by officers walking several blocks away, according to the NYPD.

Charges were pending against the attacker, who is 34 years old and has no home address, according to Post sources.

According to police, one of the victim’s mothers accompanied the girls on their walk.

They received medical treatment for minor injuries at the scene, sources said.

Does One Safe Houston work? Data shows that homicide rates have risen in the city despite a crime reduction program 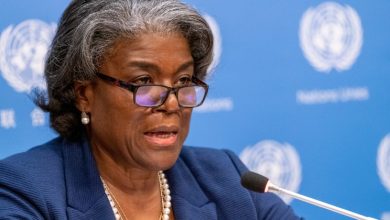 US Ambassador to the UN: Time is running out to reach a nuclear deal with Iran 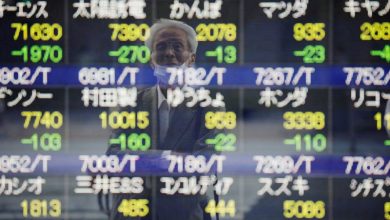 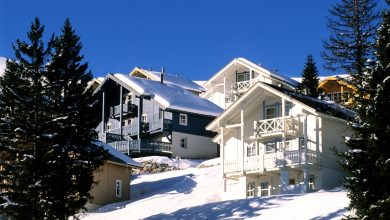 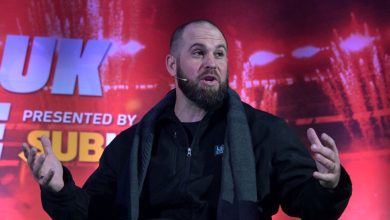