The notorious stepfather of slain rapper Tupac Shakur has been released from prison after serving nearly 40 years in the 1981 armored truck robbery in Brinks that left two Nyack police officers and a security guard dead.

Mutulu Shakur, a 72-year-old former Black Liberation Army member who is terminally ill, has been released by the US Parole Board while serving a 60-year sentence, lohud.com reported.

“The decision to grant parole is based on the guidelines of the federal ‘old law’ prisoner statute and notes that Dr. Shakur poses no threat to the community,” read a statement on mutulushakur.com, a website run by his supporters.

The statement claimed parole officials also took into account Shakur’s “exemplary behavior in prison, his state of health and how much time he has served.”

“We now determine that your medical condition renders you so frail, mentally and physically, that you are physically incapable of committing a federal, state, or local crime,” the parole commissioner wrote of Shakur at the time.

The immensely influential rap artist Tupac was killed in a drive-by shooting in Las Vegas in 1996.

Mutulu Skakur belonged to the radical group The Family, made up of members of the Black Liberation Army and the Weather Underground, and he helped pull off a dozen robberies between 1976 and 1981 before the deadly Brinks attack in Rockland County, Lohud , took place said.

During the October 20, 1981 robbery, the violent crew shot Brinks security guard Peter Paige and wounded his partner Joseph Trombino while stealing $1.6 million from the armored truck at the now-defunct Nanuet Mall.

When the killers reached a roadblock on the New York State Thruway, they opened fire on officers and murdered Nyack Police Sgt. Edward O’Grady and Officer Waverly “Chipper” Brown.

Trombino was later killed during the September 11, 2001 terrorist attack at the World Trade Center.

Mutulo Shakur, who was on the FBI’s 10 Most Wanted List for years, fled the scene and remained a fugitive until federal agents tracked him down in California on February 12, 1986.

Other people involved in the Brinks robbery included Kathy Boudin, who served 22 years before being paroled in 2003. She died of cancer in May, Lohud said.

Another member of the gang, Judith Clark, was paroled in 2019, and David Gilbert was released in October.

Law enforcement supporters have long campaigned against the release of those convicted. 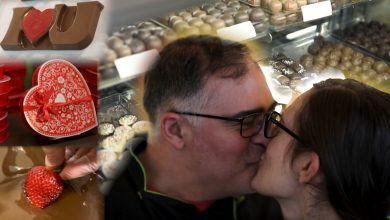 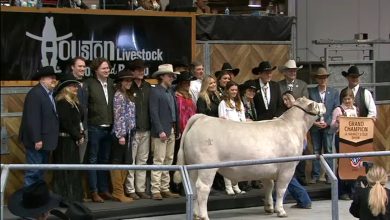 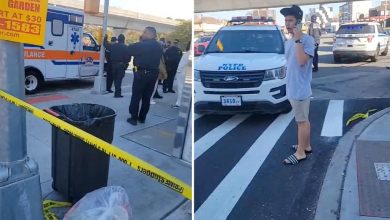 Cyclist killed in NYC after being towed by semi-truck 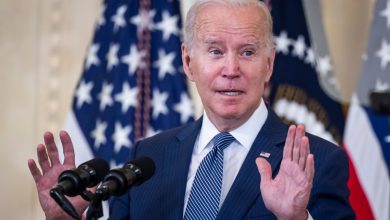