At the end of Atletico Madrid vs Manchester City clash, there were chaotic scenes in the tunnel as Šime Vrsaljko tried to start a fight.

The defender had to be restrained by several Atletico staff as he attempted to fight several City team members.

But that didn’t stop him from throwing goalie gloves at a City staffer before appearing to spit towards Kyle Walker.

The two squads were separated by a handrail as they walked up the Wanda Metropolitano tunnel stairs to the dressing rooms.

But Vrsaljko did everything in his power to reach Aymeric Laporte and Walker, who was enraged by the gauntlet throw.

However, the Atletico right-back completely lost his cool, gesturing aggressively and possibly spitting as he reached the top of the stairs.

The Croatian was also a villain at the Etihad along with Stefan Savic – the two tried to tease Jack Grealish by pulling his hair.

Savic pulled the same trick on Grealish late in the second leg and the pair also collided in the tunnel. 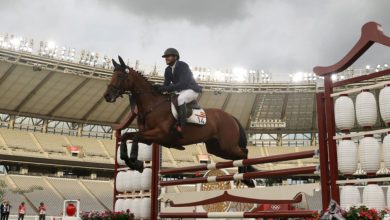 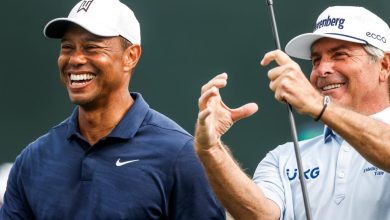 Fred Couples is confident Tiger Woods can win the Masters 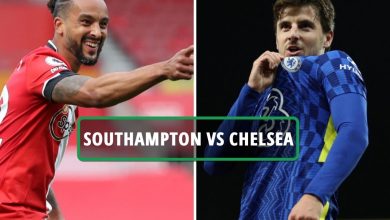 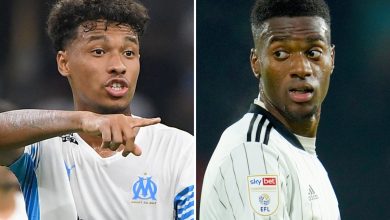