TRUSTPILOT has had to suspend customer reviews for Three UK after it was bombarded by angry Chelsea fans.

Roman Abramovichwho bought Chelsea in 2003 had his assets frozen because of his close ties to Russian President Vladimir Putin.

as Abramovich was subjected to severe sanctions by the British government after Russia’s invasion of Ukraine, the The telecoms giant has suspended its £120m sponsorship deal with the West Londoners.

This prompted hundreds of mischievous Blues supporters to post negative comments on the popular consumer review site – in an attempt to scare off future customers.

One person raged: “Terrible company they try to leave as soon as anything goes wrong.”

Another moaned: “No loyalty – definitely a brand to miss.” 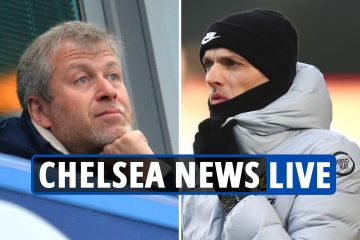 A reviewer named Mark said it was a “terrible venture with all the backbone of a jellyfish.”

David Jennings wrote: “Disloyal – I only got a phone deal for sponsorship Chelsea FC. Disgusted.”

The Reading-based broadband provider has also been described as “snakes”, “spineless” and “like rats out of a box” by anonymous posters.

“While we understand that you want to express your opinions about news and topics on social media, Trustpilot is a place for feedback based on real buying and service experiences.

“The site will be restored in the near future and all reviews that do not relate to a real experience will be removed.”

Elsewhere, a blues fan was mocked after a video of him taking to social media smashes his three wifi router iA protest went viral. 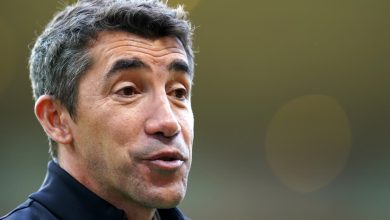 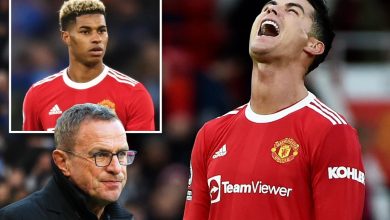 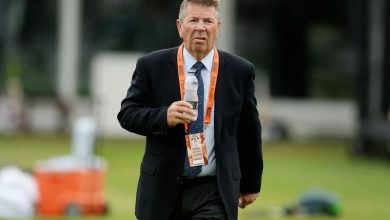 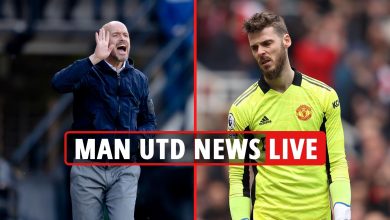