DWAC said it will provide up to $293 million in partnership with Trump’s media venture, bringing the total proceeds to about $1.25 billion.

Reuters reported exclusively on Wednesday that the social media venture is looking to raise up to $1 billion by selling shares to hedge funds and family offices.

(Reporting by Juby Babu in Bengaluru; Editing by Daniel Wallis) 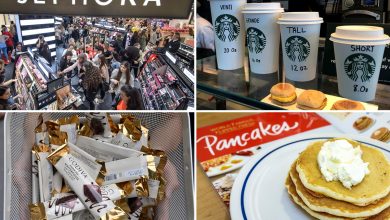 10 companies that will give you free food or products 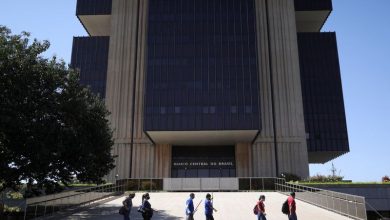 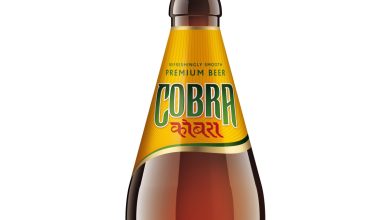 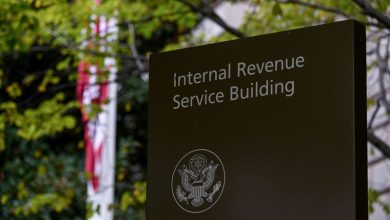