Donald Trump, Ivanka and Don Jr. have appealed to the New York Supreme Court to block an order compelling their testimony in New York Attorney General Letitia James’ investigation into the Trump Organization.

The family trio earlier Wednesday signed an agreement with James’ office that they would testify on July 15 unless New York’s highest court, the Court of Appeals, first ruled in their favor that they do not need to be deposed.

It is unclear whether the Court of Appeal will hear her case.

The appeal comes after two previous unsuccessful offers by the Trumps to block AG subpoenas for her testimony — including a lower appeals court that overturned her case last month.

James launched her investigation into the family’s real estate business in 2019 after Trump’s former personal attorney, Michael Cohen, testified before Congress that Trump had exaggerated the company’s assets for credit, insurance and tax purposes.

In 2020, the AG filed suit, alleging that the Trump Org. was blocking their investigation.

The former president faced a civil contempt order from the judge in the case for failing to meet the March 31 deadline to respond to James’ subpoena for documents.

The order has since been lifted with conditions, with Trump paying $110,000 in fines that will be held in escrow.

Trump has filed an appeal against the contempt order.

An attorney for Ivanka and Don Jr. declined to comment. Both Trump’s attorney and the AG’s office did not immediately respond to requests for comment.

Power grid in Texas: Energy prices have doubled in the last 2 years due to dwindling storage capacities 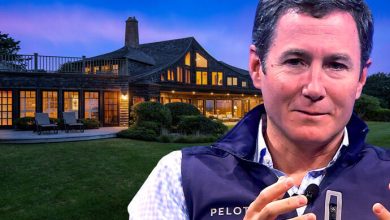 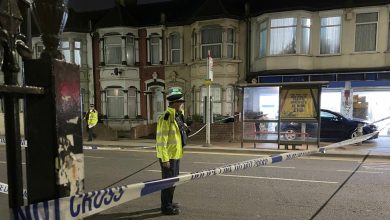 The 14-year-old girl is “the youngest e-scooter rider to be killed in the UK” after a van crashed in London, as doctors recount a struggle to save her 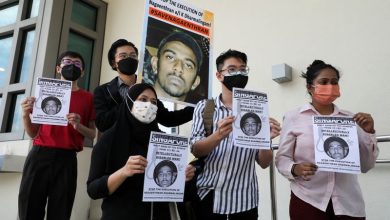