Man City is said to be plotting to recruit Barcelona’s teenage Gavi.

The 17-year-old is also said to be a target for Man United.

And El Nacional claim Gavi could end up in the Premier League because of his £41m release clause.

However, the midfielder is said to want to stay at Barca after Xavi returns as coach.

Meanwhile, Newcastle are said to have turned down a £25m offer from Newcastle for Diego Carlos.

According to talkSPORT, the initial bid was rejected as the Spanish side were looking for at least £40 million for the defender.

But The Magpies are planning to put up a new price tag as they look to add to the impending £12million arrests of Atletico Madrid and England right-back Kieran Trippier.

That’s according to Sport, who suggest that Dest is now the top target of the hierarchy for the January transfer window.

The American player mainly plays at right-back, but can also operate on the other side.

And the Blues are looking for a left-back to cover injured Ben Chilwell, who has been sidelined for the rest of the season.

Britons are growing their vegetables and not using tumble dryers for a more sustainable lifestyle, study finds 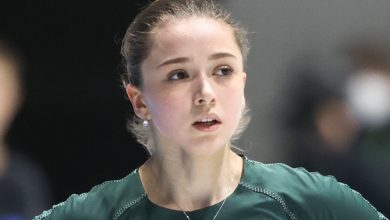 Russian figure skater Kamila Valieva, 15, will NOT be kicked out of the Winter Olympics despite failing a drug test 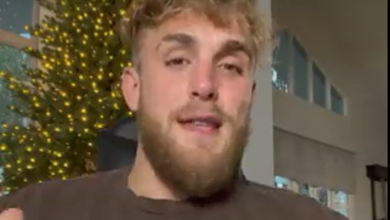 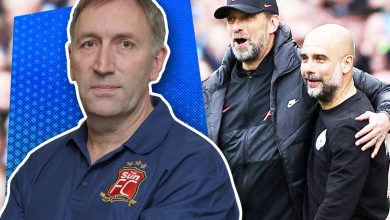 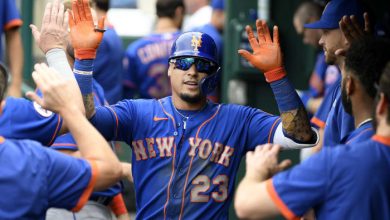 Báez arrives in Detroit, MLB teams race to finish the biz before closing the doors