TRIPOLI (Reuters) – A long truce has brought Tripoli’s Algeria Square back to life, its roundabout has been replanted with grass and customers lingered late at the Aurora Cafe, but Libya’s new two-government crisis threatens to upset that peace.

Home to the town hall, post office and a mosque converted from the Italian colonial-era cathedral, Algeria Square plays a large part in the capital’s civic life. But it’s also almost likely that front lines are engaged in a battle that many Libyans fear may soon erupt.

The stalemate deepened this week as parliament in the east swore in a new government while the incumbent in Tripoli refused to relinquish power.

The increasing number of security vehicles speeding through the capital’s streets is a sign of a crisis that could spark fighting if an agreement cannot be reached.

“My country is being destroyed daily and we are not seeing elections, democracy or a proper political process capable of ending this catastrophe that has become a nightmare,” said Jamal Obaid, a government official on a street in Algeria Square.

A planned election in December was canceled because of factional disputes over the rules. On Thursday, parliament in Tobruk, eastern Libya, appointed a new government even though the current government in Tripoli refused to cede power.

Acting Prime Minister Abdulhamid al-Dbeibah, who was installed a year ago in a UN-backed process, has denounced the parliament’s appointment of Fathi Bashagha as his successor and said he would only step down after a general election.

However, both men seem to think they can count on the support of the myriad armed factions whose gunmen really control the streets of Tripoli. An expected move by Bashagha to invade the capital could spark fighting.

Tripoli residents fear a resumption of the war that ended in the summer of 2020 after a failed 14-month attack by eastern forces that rained shells on the city’s streets.

On the surface, life in the capital goes on as usual, with students attending classes, shops opening and people sitting at their tables outside cafes in Algeria Square and elsewhere.

The shots that occasionally interrupt the daily rumble of traffic are still only those from wedding parties or gunmen bragging to friends.

However, the armed factions are more conspicuous than before, patrolling in larger convoys, setting up more checkpoints and surrounding government buildings.

In the 11 years of chaos that followed a NATO-backed insurgency in 2011, most armed forces were placed on state payrolls and given semi-official titles, with their forces wearing state uniforms with ministry insignia.

Bashagha, a former interior minister, says he is making arrangements for a peaceful assumption of power in Tripoli, meaning he can secure the support of enough armed factions for Dbeibah to resign without opposition.

“After the elections failed…neither party wanted to share power with the other and that is the reason for the destruction of Libya,” said Mohammed Abd al-Mawla, 38, an employee of a medical company.

Liz Hurley pays tribute to Shane Warne, saying in a touching post: "I feel like the sun has gone behind a cloud forever".

Who is the guest speaker on Ant and Dec's Saturday Night Takeaway? 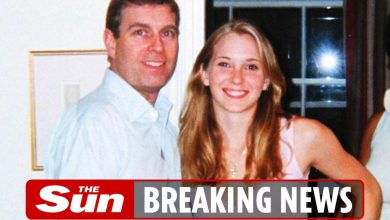 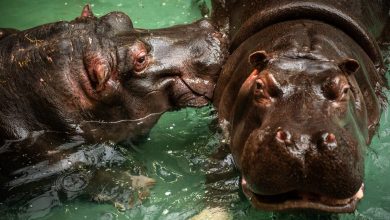 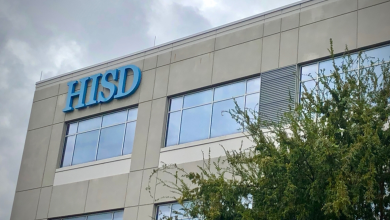 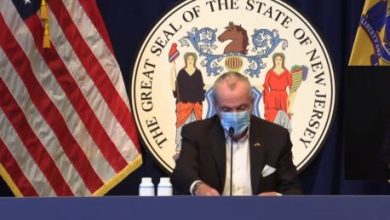