Branch, a star at Worthing High School in the Houston Independent School District, was one of the NFL’s biggest threats from 1972-1985 in Oakland and Los Angeles.

A Canton Repository Grand Parade is held annually as part of the Pro Football Hall of Fame Enshrinement Festival in Canton, Ohio. Branch’s alma mater, Worthing HS, was part of the parade with the Prancing Dolls and Marching Pride of Sunnyside joined in the celebrations.

“It was exciting and nerve-wracking for the students, but rewarding at the same time,” Worthing High School band director Kuan Mitchell told ABC13.

“Literally traveling from one extreme end of the country to the next was an experience. The students gave up their summer and practiced since July 16. Our students have joined forces and we look forward to our next opportunity. I must thank my staff Joseph Augulliard, Ms Walker, the Worthing administrative staff, the Worthing Alumni Association and the Lighthouse Ministry.

Worthing Marching Band will be traveling again next summer when they take part in the National Fourth of July Parade.

“Greatness is in you!” Mitchell added.

Thousands of NYPD cops are quitting before they get their pensions 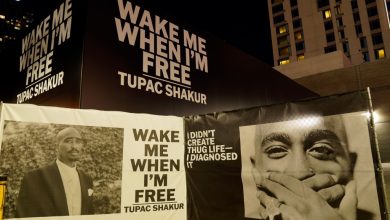 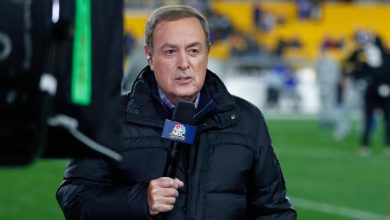 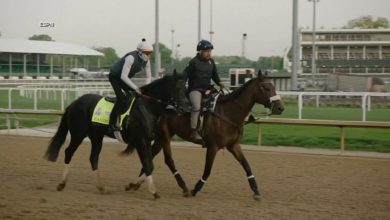 When is the 2022 Kentucky Derby: With 20 horses, a full house, Saturday’s racing returns at Churchill Downs with no limits