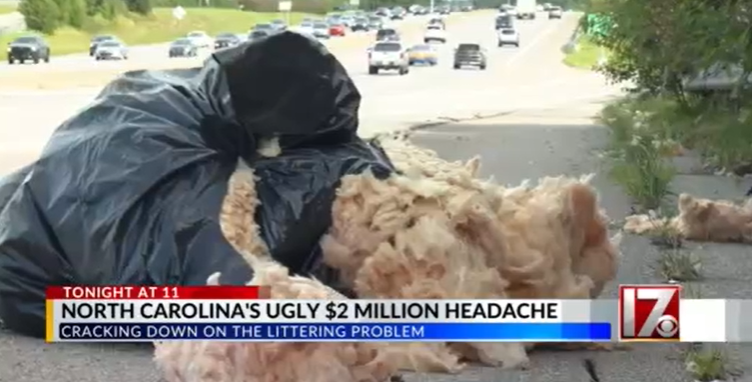 RALEIGH, NC (WNCN) — Roadside litter is more than just an eyesore. The North Carolina Department of Transportation said littering is a serious and costly problem.

CBS 17 viewer Lisa Vanderberry reached out to CBS 17 with concerns about a pile of trash at the I-440 exit near the Crabtree Valley Mall.

She said as she drove along I-440 from Capital Boulevard to the Crabtree Valley Mall, she saw bags of fast food and lots of plastic bottles. Vanderberry has called Raleigh home her entire life and said she wants the town she loves to make a good impression.

“Now that more people are coming to the area, I think she needs to be showcased for the beauty that she is,” Vanderberry said. “When it gets trashed and people don’t care about the place they live in, it hurts my heart.”

‘What America Is All About’: Fuquay-Varina opens NC Independence Day celebrations with a record crowd

Last year, NCDOT collected nearly 1.9 million pounds of trash along the freeways in Wake, Durham and nearby counties and spent more than $2.2 million on trash cleanup in the area.

Statewide, the department has spent more than $19 million on waste management, including contractor waste cleanup, state forces and work related to Adopt-A-Highway, Litter Sweep and Swat-A-Litterbug, according to a spokesman for NCDOT.

The Sponsor-A-Highway program relies on contractors negotiating with private companies to clean up trash. NCDOT said it was free for the department.

“Millions of dollars are spent each year by NCDOT on waste management, funds that could be used to fix potholes, build bridges and improve our transportation system,” NCDOT said on its website.

“It’s sad that they have to expend resources cleaning up after other people,” Vanderberry said.

NCDOT also has the Swat-a-Litterbug program where you can report someone for littering by making a phone call 1-800-331-5864 or fill out this online form with the license plate number. Drivers cannot be penalized by the program.

“I wasn’t aware of the program until you mentioned it,” Vanderberry said. “I think it’s a great program, but I wonder how powerful it is for someone to get a letter they just throw in the trash. Will it really make a difference?” Vanderberry said.

NCDOT said it has sent out more than 2,500 letters so far this year urging drivers to stop littering.

The system does not track repeat offenders. The letters are part of a larger anti-litter effort.

The department said the anti-litter program costs less than $15,000 a year, including printing materials, postage, personnel and overheads.

Kenya Shuler has lived in Raleigh for two decades and said she’s never seen the litter so bad.

“We’re just better than that, I don’t know what the point is, it devalues ​​where we live to me, it makes it look like something it’s not,” Shuler said.

NCDOT said garbage levels don’t vary much. A ministry spokesman said it believes intentional littering decreases when streets are clean, but there is no research data to support this.

According to an NCDOT report, the State Highway Patrol issued more than 400 littering subpoenas in the past year. 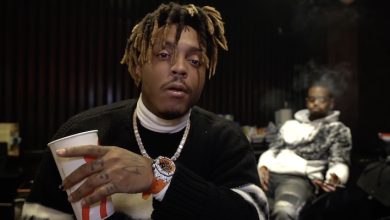 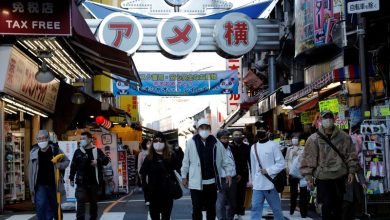 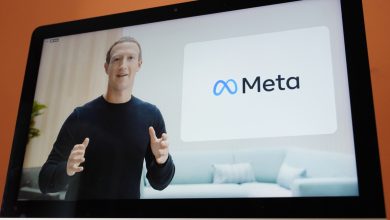