Manchester United have been accused of making a “right ball” after youngster D’Mani Mellor’s move to Crawley Town was unsuccessful by the League Two manager.

John Yems said when asked about his final day plans: “Yeah, stay up late – there’s a good movie on Film4.

“We’re trying some but we’ve had some disappointing news regarding the Manchester United player, there’s a good deal of paperwork on their part and I don’t think that’s going to happen. success, we’re trying to fix it.”

“Clare [James, club secretary] worked all night to try and get some of it.

“It’s one of those things, we’ve been through adversity all season so it doesn’t bother me much but it’s annoying.

“You do things because you think things are going to happen, then suddenly they have a great way to kick you in an instant.

“Very, very, very disappointing, and it has nothing to do with us. He’s down, he’s training with us, he’s a real nice kid.”

Alien invasion will be “GAME” for Earth as UFO super predatory weapon can wipe out life in a split second, expert says 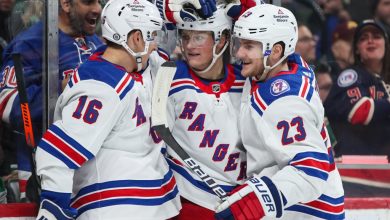 Dryden Hunt is looking for a home in Rangers’ second row 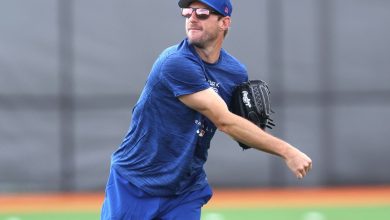 Max Scherzer celebrated after the end of the lockdown: “I drank a lot” 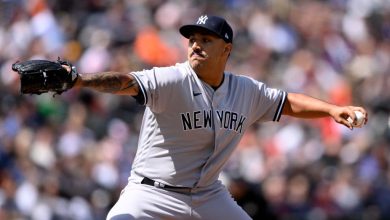 Nestor Cortes’ new editor behind the Renaissance with Yankees 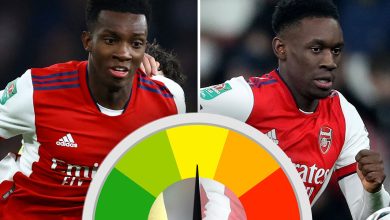