The accident was reported around 5 a.m. Tuesday on the eastbound junction of the N. Sam Houston Parkway between Wilson Road and John Ralston.

The man, who may be around 20 years old, was driving east on a pick-up road when word of his car hit a railing, causing him to stop on one of the main thoroughfares, according to Sheriff Ed Gonzalez.

The man died at the scene.

@HCSO_VCD Units are investigating a fatal crash at 10798 N Sam Houston Pkwy, btwn Wilson Rd & John Ralston. A male driver, probably about 20 years old, was traveling east on a service road. The driver may have hit a railing, stopping him in one of the main lanes. pic.twitter.com/jiEMxYkO15

The second driver crashed into the stalled car. The 3rd driver then hit the original driver, who was standing outside his car at the time. The man was pronounced dead at the scene. The lane e/b svc rd btwn Wilson-John Ralston has been closed. #HouNews #HouTraffic

If this is your route, the John Ralston exit is open or you can take Mount Houston Road.

ABC13 has real-time traffic data to help you navigate Houston’s roads and avoid traffic delays. Sign up for traffic alerts delivered straight to your phone through our ABC13 app. Manage your notifications from the settings tab.

Do you hate traffic in Houston as much as we do? Join the club!

https://abc13.com/harris-county-traffic-crash-man-hit-and-killed-north-sam-houston-parkway/11337929/ Traffic in Harris County: Man hit and killed by a passing driver after his vehicle broke down on N. Sam Houston Parkway 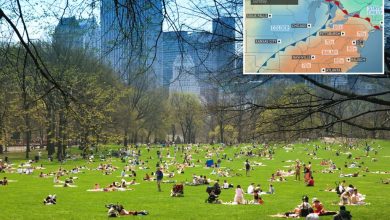 “Spring-like temperatures” are forecast for NYC in the coming days 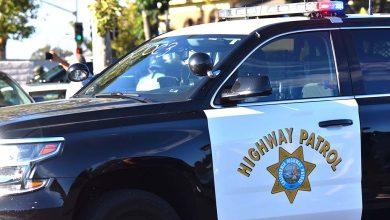 Man dies after jumping off bridge near Santee 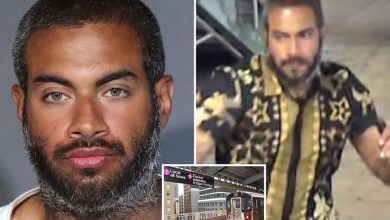