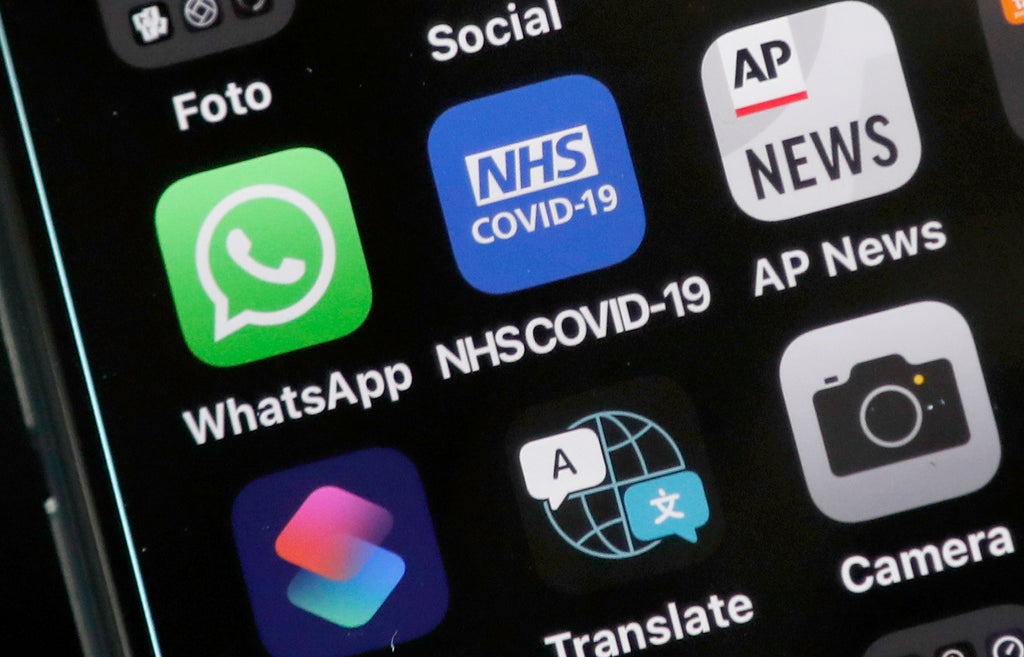 Boris Johnson is set to be forced to rely on Labour votes to put his Christmas Covid restrictions into law, as a slew of Tory rebels spoke out against his plan for vaccine passes.

Labour support means no threat of defeat for the prime minister in the key vote next Tuesday, but a record revolt would represent a further indication of waning confidence in his leadership, already reeling over the Downing Street Christmas party scandal.

Rebels were confident of topping the tally of 40 needed to neutralise Mr Johnson’s 79-seat majority, and there were expectations that the revolt could surpass the 49 Tories who opposed the extension of lockdown measures in June with some Tories branding the new restrictions “authoritarian”.

The upswell of anger came as Downing Street assured MPs that new domestic restrictions will be reviewed by 5 January at the latest – and earlier if emerging scientific data suggests that the omicron variant of Covid-19 does not threaten to overwhelm the NHS.

Among those considering voting against the package is ex-cabinet minister Liam Fox – a former shadow health secretary – who told The Independent that he would wait to see whether the wording of Tuesday’s motion allows him to oppose vaccine certification for entry to venues while backing the relaxation of isolation rules proposed by Mr Johnson.

Within 24 hours of the announcement of new plan B restrictions, at least 23 Tory MPs had gone public with their opposition to the mandatory use of passes showing double-jab status or a recent negative test to gain entry to nightclubs, indoor unseated venues with a capacity of more than 500, outdoor unseated venues holding 4,000 or any sporting or music event for 10,000 or more.

At least a dozen of those saying they would not back the measure did not take part in the June rebellion, many of them younger Red Wall Tories of the 2019 intake, in a signal that next week’s revolt could be the largest yet against Covid restrictions.

And there was fury over Mr Johnson’s hint in a press conference on Wednesday that he was ready to consider mandatory vaccination as part of a “national conversation” about how to defend Britain from future Covid threats.

Backbencher Marcus Fysh told The Independent that any compulsory jab proposal from the PM would be “totally unacceptable” and would split the party, warning: “I don’t think the Conservative party  would survive in its current form.”

Mr Fysh said he had never felt such “animosity towards the government and our ministers” from the Tory benches as was expressed by MPs in a debate on the new restrictions on Wednesday.

“Everyone is perfectly prepared to be considerate towards others over the use of face-coverings, but there is a line you do not cross into authoritarianism,” he said.

Among Tories declaring they will not support the certification scheme were 2019 intake members including Darren Henry of Broxtowe, Simon Fell of Barrow and Furness, Dehenna Davison of Bishop Auckland and Christian Wakeford of Bury South.

Stroud’s Siobhan Baillie said she saw “no evidence” that vaccine passports had stopped the spread of Covid, Anthony Mangnall of Totnes said they were “farcical, unnecessary and impractical” and Danny Kruger of Devizes said: “We must not go down this road.”

Runnymede and Weybridge MP Ben Spencer – another member of the 2019 intake – said: “I have grave concerns over any form of Covid passport and the inequality they create.

“I don’t want to live in a society that excludes or segregates people based on their medical status or beliefs and therefore will not be supporting these measures next week.

“And as to a ‘national conversation’ on compulsory vaccination? Simply: No. No. No.”

He told The Independent: “The Adam Smith Institute estimates the economic cost of the measures as £800m per week. We have delivered an intolerable situation of tailoring social and economic activity to accommodate hospital admissions.”

Sick senior's wife passes a thank you card to the driver

The Enterprise House designed by James T. Kirk may be for sale 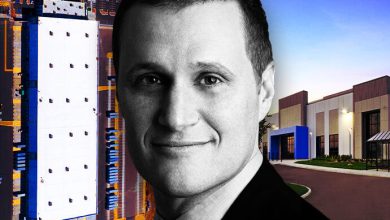 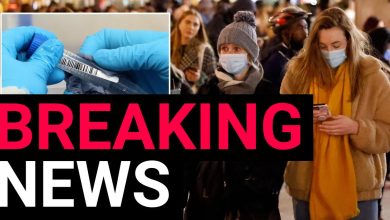 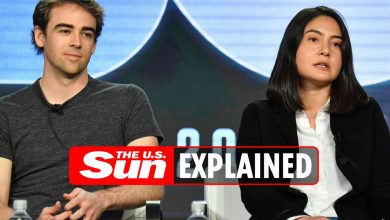 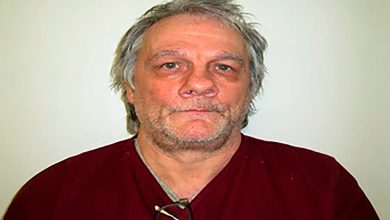