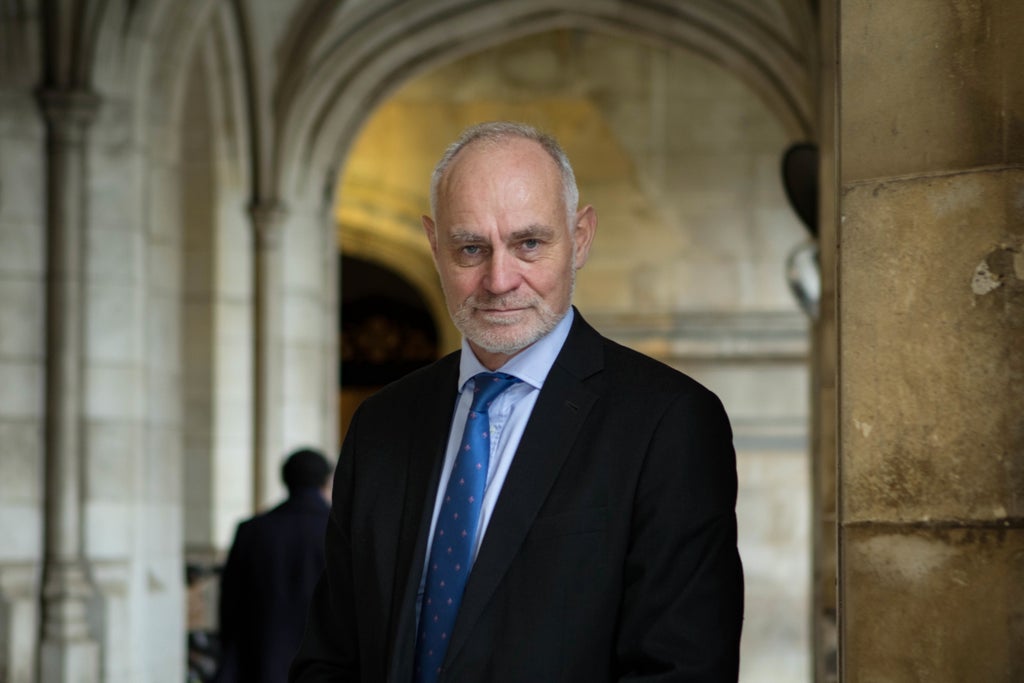 A former Justice Secretary has repeated his controversial defense of former Tory MP Imran Ahmad Khan, who was convicted of sexually assaulting a teenager, arguing the disgraced politician did not receive a “fair trial”.

Last month Conservative MP Crispin Blunt removed a post from his website and Twitter feed in which he claimed Khan was the victim of a “horrific miscarriage of justice” after the former Wakefield MP was found guilty of a 15- year old boy in 2008.

Mr Blunt retracted his original statement, insisting: “I do not condone any form of abuse and I firmly believe in the independence and integrity of the judicial system.”

He offered his resignation as leader of an all-party parliamentary group (APPG) on LGBT issues after MPs protested his comments.

But in a new interview with BBC One’s Politics South East programme, he stood by his earlier defense of Khan, who was kicked out of the Conservative Party following the verdict and later resigned.

Commenting on his first testimony, Mr Blunt said: “I didn’t know Imran – I met him in the first few weeks of 2019 and 2020 and thoroughly enjoyed his company and could well understand why he would be a great MP to contribute enormously.

“And so for me this problem arises … his conviction. And I don’t want to… I saw what happened (at the trial). I am still absolutely convinced.”

Mr Blunt admitted he did not attend the full trial, but said: “I know what decisions were made during the trial, which meant I didn’t think he received a fair trial or anything like that.”

When asked if he still believed that now, he said, “Yes, I do.”

Mr Blunt also said he was absent from court because of the witness evidence.

When asked if that made him think he knew more than the jury, he said, “Indeed, yes, because much of the trial was conducted without the jury being present.”

He added that his verdict stands that he saw “a serious miscarriage of justice.”

On what he would say to people upset by his stance, Mr Blunt said: “Obviously the court case is ongoing because … Imran has an opportunity to appeal the conviction.

“And I remain very confident that a justice system worthy of the name will restore its good reputation.

“The victims … who have been victims of sexual assault will obviously have felt very strongly about the nature of my testimony. But maybe it’s in the nature of some of my politics… to try to stand up for people… for people that others don’t.”

Earlier this month Mr Blunt, the MP for Reigate, announced he would step down at the next election.

It took a jury at Southwark Crown Court around five hours to rule that Khan, 48, was guilty of sexually assaulting a teenager.

Khan is formally appealing the conviction. He is due to be sentenced on May 23.

Mick Jagger shrugs off 'shallow' comparisons to Harry Styles: 'He doesn't have a voice like mine' 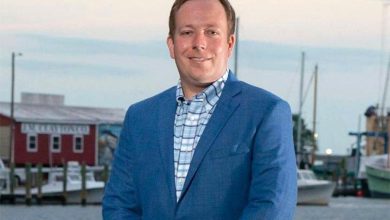 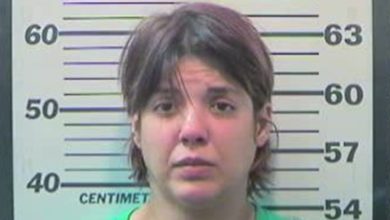