TOP figures in China’s Communist Party have access to key UK political figures through a £500,000 taxpayer-funded quango, it has emerged.

Ministers are now facing demands to scrap the Foreign Office-backed body after Labour donor Christine Lee was named as a suspected spy.

Sam Armstrong, of the Henry Jackson Society, think-tank, added it was “plain dangerous” to subsidise opportunities for the Communist Party.

But the Foreign Office said last night: “The Great Britain-China Centre enables the UK to . . .  hold China to account.”

'GET TO HIGH GROUND'

Most read in News

'GET TO HIGH GROUND' 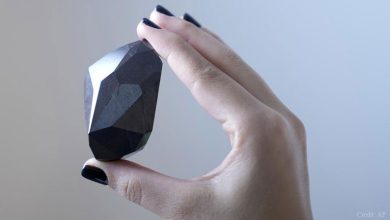 555.55 carat black diamond believed to be from space goes up for auction 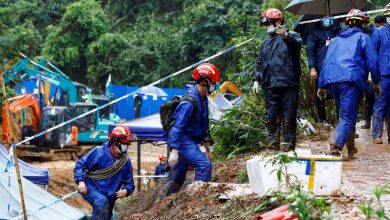 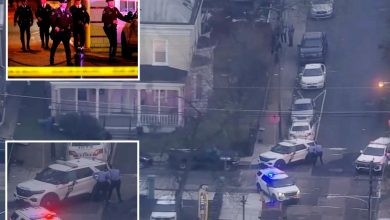 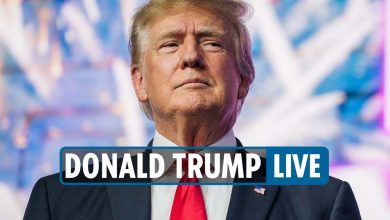