Tommy Lane, who appeared in Shaft as well as James BondLive And Let Die, has passed away at the age of 83.

During Lane’s career, he worked on films including 1970’s Cotton Comes to Harlem and 1983’s Blue Skies Again, but it was the 1973 Bond classic Live and Let Die as well as the action flick. Shaft detective action for which he is best known.

When it comes to Bond, Lane starred in 007 alongside Sir Roger Moore. In the series, he plays Adam, one of Kananga’s henchmen, who chases Bond on a speedboat off the coast of the fictional island of San Monique.

In the role, he said: ‘You made a mistake on that island, Bond. You took something that doesn’t belong to you. And you got it from a friend of Mr. Big. That kind of mistake is very difficult to correct. ‘

Lane’s first credits came on TV, where he appeared on the NBC show Flipper in 1964. He would then return to TV with the show Simon & Simon in 1983.

According to The Hollywood Reporter, Lane is survived by his wife, Raquel Bastias-Lane; seven children; stepchild; grandchildren and great-grandchildren. 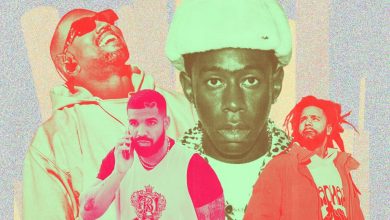 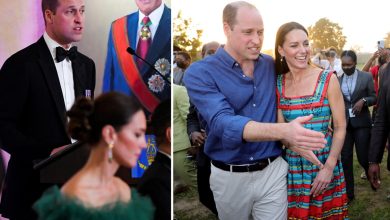 On Kate and Wills’ Caribbean tour, where royals were slammed for slavery and ‘white privilege’ 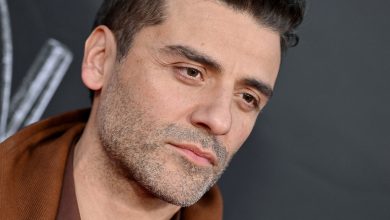 Has Moon Knight Episode 4 revealed Alexander the Great as the MCU’s oldest supervillain? 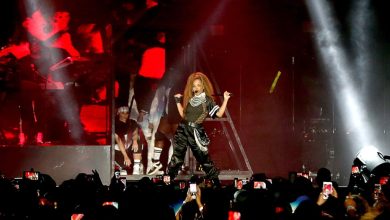