KELSEY Hardwick has shared a defiant and encouraging message as her husband Tom Parker continues to battle brain cancer.

Just last week, Kelsey revealed in an Instagram post that her husband and The Wanted band member had made “massive” progress.

Referring to her husband’s battle with cancer, the doting mother of two defiantly shared, “Behind every strong person is a story that left them no choice.”

Her words of encouragement come after Tom reunited with his The Wanted bandmates on stage last night and performed on a throne.

The pop group belted out their greatest hits to an ecstatic crowd at London’s O2 Arena, and the recently repaired roof was nearly blown off when Tom arrived at the show.

Tom took center stage on a raised platform and was surrounded by his friends Jay McGuinness, Nathan Sykes, Siva Kaneswaran and Max George.

In a previous appearance, Tom enjoyed a bottle of beer while resting on a sofa under a blanket.

The 33-year-old singer, who is in a wheelchair after undergoing treatment for an inoperable brain tumor that left him too weak to stand, smiled backstage.

The boy band took their tour to Manchester with behind-the-scenes footage shared with Max throughout the evening.

In one clip, he filmed Tom – who had recently returned from a grueling treatment in Spain – sipping on a bottle of Peroni lager before the show.

Max was heard saying in mock indignation: “Drinking on the job.

He missed the start of the group’s Most Wanted Greatest Hits tour last week to undergo landmark treatment for his brain cancer in Spain. 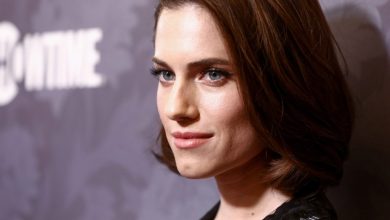 Allison Williams is developing a Being Erica adaptation 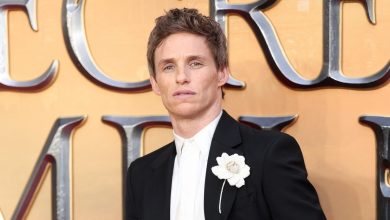 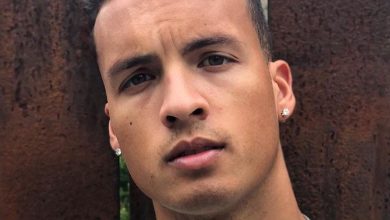 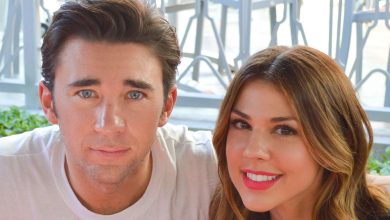