TOM Cruise flew 300 Christmas cakes from the US on his private jet to entertain his Mission: Impossible crew.

An insider said Gun’s Top Star, 59, paid thousands of dollars to have the plane fly 5,500 miles across the Atlantic and back – with sweet treats from his favorite bakery collected en route.

One source said: “Tom wanted to give the Mission: Impossible team a treat for Christmas and decided that only cakes from his favorite bakery in LA would make.

“He organized the shop to make 300 special cakes and then they were flown back to the UK on his jet.

“It’s lavish, but Tom is an incredibly generous person and he wanted to do something special for everyone who worked with him on the film.”

Production of the latest Mission: Impossible movie has been hampered by Covid delays.

Yacht, who plays Ethan Hunt in the spy series, ended filming in September after more than 18 months off commencing work on the action film.

Love Island star Demi Jones declares she has no cancer 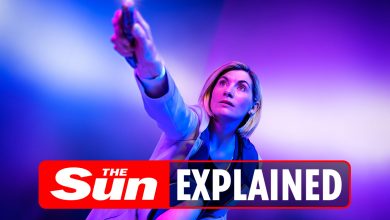 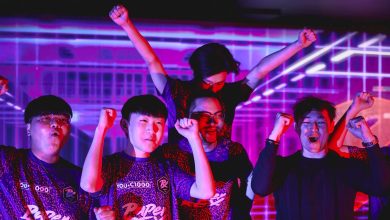