Russian mogul Roman Abramovich has confirmed he is selling the club.

American billionaire Todd Boehly is believed to be in pole position to buy it.

John Terry has called Roman Abramovich “the best owner in the world” after confirming the Russian billionaire’s departure.

However, Richard Masters did mention in the Premier League that it was “good” that Abramovich cut ties with Chelsea. 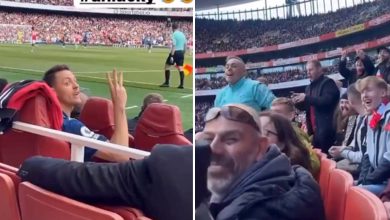 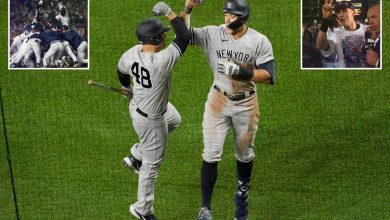 Yankees have a chance at a special season ever 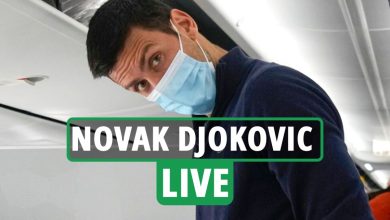 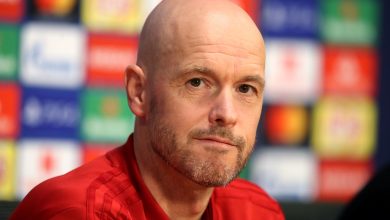