(Reuters) – Russia launched a large-scale invasion of Ukraine on February 24. Here’s a timeline of Ukraine’s strained relationship with Moscow since it gained independence in 1991. and events leading up to the current conflict.

1991: Immediately after the fall of the Soviet Union, Ukraine declares its independence from Moscow.

2005: Yushchenko comes to power promising to move Ukraine out of the Kremlin’s orbit, towards NATO and the EU.

2008: NATO promises Ukraine to one day join the alliance.

2013: Yanukovich’s government suspends trade and association talks with the EU and chooses to restore economic ties with Moscow, sparking months of protests in Kyiv.

April 2014: Pro-Russian separatists in the eastern Donbass region declare independence. About 15,000 people have been killed since 2014 in skirmishes between the separatists and the Ukrainian army, according to the Kyiv government.

2017: The association agreement between Ukraine and the EU opens up a free market for trade in goods and services, and visa-free travel to the EU for Ukrainians.

January 2021: Zelenskiy urges US President Joe Biden to allow Ukraine to join NATO. In February, his government froze the assets of opposition leader Viktor Medvedchuk, the Kremlin’s most prominent ally in Ukraine.

Spring 2021: Russia begins massing troops near Ukraine’s border in what it says are exercises.

December 17, 2021: Russia issues security requirements that include NATO’s withdrawal of troops and weapons from Eastern Europe and a ban on Ukraine’s accession.

February 2022: Amid growing Western concerns that Russia might attack Ukraine, the United States says it will send 3,000 more troops to NATO members Poland and Romania. Washington and its allies have said they will not send troops to Ukraine, but warned of severe economic sanctions if Russian President Vladimir Putin takes military action.

February 21: In a televised address, Putin says that Ukraine is an integral part of Russian history and has a puppet regime governed by foreign powers. Putin ordered the peacekeepers to split into two breakaway regions in eastern Ukraine, after recognizing the forces as independent.

February 23: Leaders of the Russian-backed separatists ask for Russia’s help to repel aggression from the Ukrainian army.

Mastermind viewers go crazy when the contestant who was 'robbed' wins 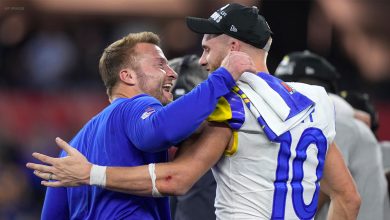 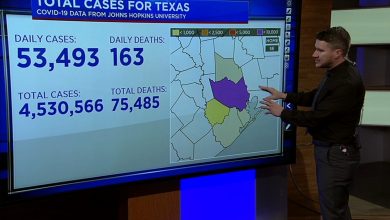 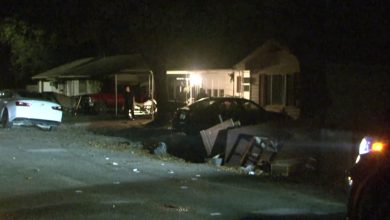 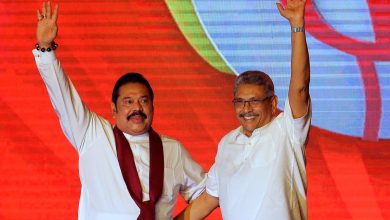