Due to her sleeping children, she decided to put off going to the hospital immediately and tried to get some sleep with the 3 inch toy still in her and still buzzing.

“[When] I woke up, it was over. So you would assume the battery was dead,” she said, according to the clip EOnline. “That was very wrong of me to assume.”

After her fun night turned into a big nightmare, she was able to go to the hospital the next day and have an X-ray taken, which she wanted to document.

Amazingly, upon waking up from surgery, the toy still worked, much to Sophzaloafs’ shock. “I think it must have had some cool technology as part of its kit,” she mused. “It must have had a self-timer, it just has to, you know?”

That, or the doctors decided to replace the batteries for free. Either way, such an experience is proof that even pleasure can be a pain in the butt. 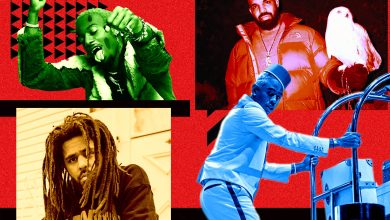 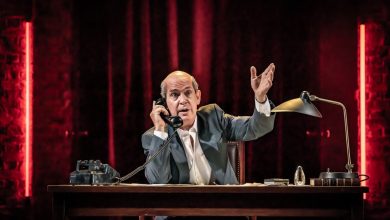 Patriot’s recap: Tom Hollander gives one of the performances of the year in Peter Morgan’s play 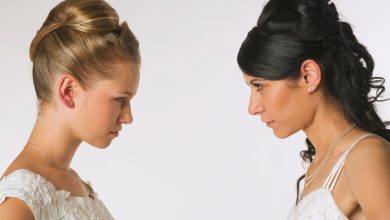 I wore my wedding dress to my brother’s big day 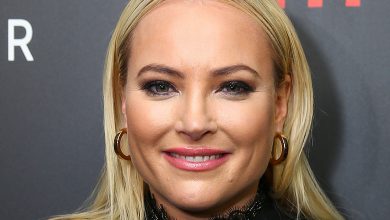 Meghan McCain’s daughter is growing up too fast