A cameraman apparently got a little too close for comfort as he followed Tiger Woods at the start of Thursday’s PGA Championship in Tulsa, Oklahoma.

After Wood’s inaugural drive at Southern Hills Country Club, where he played alongside Rory McIlroy and Jordan Spieth, the golf legend asked a cameraman three times to “give.” [him] some air to breathe” while walking down the fairway to his ball.

“Would you mind giving me some air to breathe?” asked Wald. “Please?”

As Woods walked on, it seemed like the cameraman didn’t move because Woods asked again, “Would you mind giving me a breather, please?”

Woods hit an impressive shot and fucked the hole. But he struggled for most of the day and shot 4 for 74.

Woods is playing in only his second tournament since his horrific car accident last February which left him with serious injuries to his right leg which required surgery.

He competed in the Masters last month, his first tournament since the crash, and received a warm welcome from Augusta fans. He finished the event in 47th place. 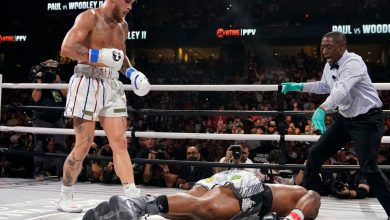 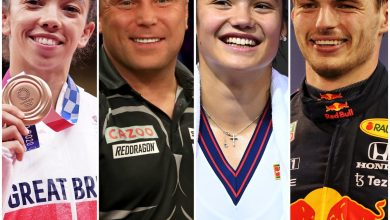 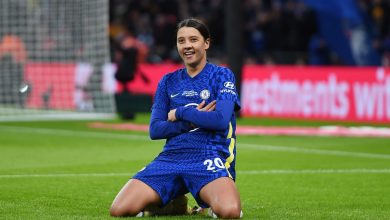 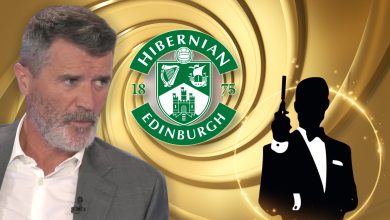