Bond was hired for “Tiger King” star Bhagavan “Doc” Antle amid allegations that he laundered more than half a million dollars, money federal prosecutors said he believed was the proceeds of an operation to tell people about the… Mexican border to smuggle into the country United States.

A federal judge in Florence, South Carolina, Monday posted $250,000 secured bail for Antle, who was still listed as being held in prison as of Monday night. Federal prosecutors said it would take a day to process his release, after which Antle will be confined to his 20-acre tropical sanctuary in Socastee, outside of Myrtle Beach.

Prosecutors had argued in court filings that Antle should remain in detention ahead of his trial because he poses a risk of absconding, citing his “significant financial resources” and “contacts who know how to produce false identification documents.”

Antle’s lawyers argued for his release, saying the 62-year-old has no criminal record and suffers from an irregular heartbeat and high blood pressure, “which can worsen symptoms of COVID-19 should Antle contract the disease while in detention.”

The charges against Antle and Andrew Jon Sawyer, one of Antle’s associates at Myrtle Beach Safari, were uncovered during a federal court hearing earlier this month.

According to federal prosecutors, Antle and Sawyer laundered $505,000 over a four-month period by issuing checks from companies they controlled and receiving a fee of 15% of the money that passed through their hands.

The checks, prosecutors said, were falsely issued as payment for construction work at Myrtle Beach Safari, but were actually intended to serve as proof that the recipients had a legitimate income.

According to a federal complaint, Antle discussed his plan to hide the money he received by inflating tourist numbers at his game reserve. Prosecutors also said he previously used large cash receipts to purchase animals, for which he could not use checks.

According to authorities, Antle and Sawyer each face a maximum of 20 years in federal prison if convicted. Sawyer was released on $100,000 bail earlier this month, according to court records.

Animal rights activists have accused Antle of abusing lions and other wildlife. He faces multiple charges in Virginia, including animal cruelty, wildlife trafficking and 13 felonies for conspiracy to violate the Endangered Species Act.

Federal prosecutors said Antle was out on bail on those state charges while he committed his alleged crimes in South Carolina.

In May, People for the Ethical Treatment of Animals asked the IRS to investigate Antle’s Rare Species Fund, a nonprofit organization that raises money for wildlife conservation. PETA claims it uses some of the fund’s money to subsidize its Safari website.

In a statement Monday, Michelle Sinnott, deputy director of PETA’s captive animal law enforcement division, said that a federal agent who testified at Antle’s detention hearing “made it clear that additional federal indictments are expected within the month.”

Antle has a history of recorded violations dating back to 1989, when he was fined by the US Department of Agriculture for abandoning deer and peacocks at his Virginia zoo. Over the years he has had more than 35 USDA infractions for animal abuse.

Humble ISD approves a budget of $589.6 million for the 2022-23 school year, which includes 4% pay increases for all employees 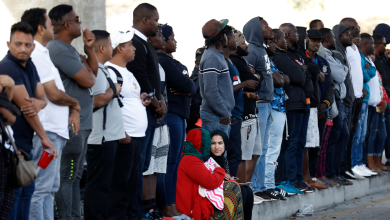 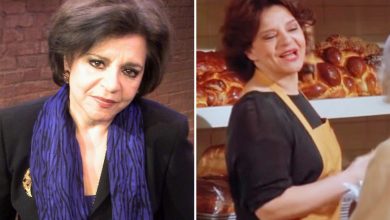 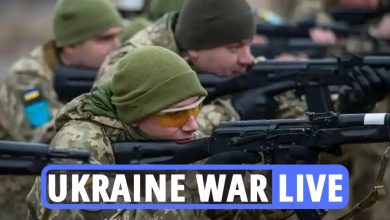