Around 7:30 a.m., a motorist was shot in the back and leg after an argument with another driver near exit 6 of the Jackie Robinson Parkway. The 28-year-old man was taken to Brookdale Hospital in stable condition, according to an NYPD spokesman.

At around 2:39 a.m. near the United Nations, a man was shot once in the stomach during an argument with an unknown gunman, police said. He is expected to survive.

About 45 minutes earlier, a 25-year-old man on Staten Island reported being shot from behind while sitting in his vehicle at Richmond Terrace and Van Pelt Avenue, according to the NYPD.

The victim – who was hit in the back but is expected to survive – told police that “he was sitting in his vehicle when he heard gunshots and felt pain”.

There is no information about the perpetrator.

I regret my baby's name 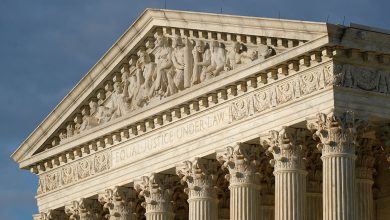 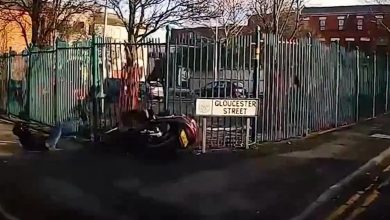 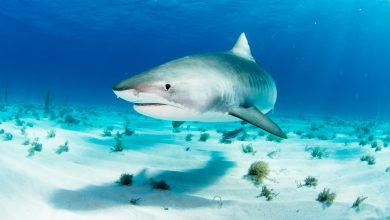 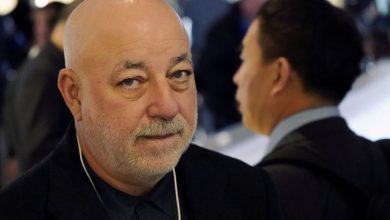