President Joe Biden is the opposite of Harry Truman. “Give ’em Hell, Harry” had a famous sign on his desk in the Oval Office: “The Buck Stops Here.” This meant that when things went wrong, he took the blame – like any good CEO of a company or a country should do.

What Biden does best when things go wrong is point a finger at someone else. He passes the buck on. The Afghanistan debacle? The Pentagon leadership told me to do it. The disaster at the border? Blame Congress for not approving enough money.

The obvious solution to $5 a gallon gasoline, soaring grocery store prices, and higher drug and hospital costs is to halt the multi-trillion-dollar debt spending in Washington that is pumping cheap money into the economy.

When President Donald Trump left office 15 months ago, inflation was less than 2%. is that now somewhere between 7% and 10%, depending on the measure. And Biden inflation is not “temporary.” If anything, the price escalator is getting worse.

Now the Biden administration is complaining that manufacturers are taking advantage of product shortages and supply chain constraints by ratcheting up prices. He wants to punish that Meatpackers for the high beef pricesthe poultry industry for the rising cost of a chicken meal, the pharmaceutical companies for the high cost of drugs, and the oil and gas industry for record profits with rising gas prices.

He wants the Federal Trade Commission and other regulators to impose price caps overseen by an army of federal price control police.

This is economic amnesia. We tried all of these government manipulations in the 1960’s and 1970’s. The ruinous price regulations of the industry caused inflation worse. Back then we had Soviet-style central planners who imposed price caps on everything: long distance, oil and gas, airlines, rail, trucking and banking.

This was supposed to protect consumers, but by making price hikes illegal, we’ve been hit with empty shelves, bottlenecks and gas lines.

Even Democrats Jimmy Carter and Ted Kennedy recognized that things were going haywire. They took the lead in ushering in an era of release of prices. And when President Ronald Reagan was elected, his first executive order was to end oil and gas price controls.

What was the result? A famous study by the Brookings Institution found that airfares plummeted by a third (heralding an era when Americans could afford to fly here, there, and anywhere on a day-to-day basis) and bank fees fell by half, as well the truck and rail costs . Oil prices rose briefly when price controls were lifted, but then prices fell more than 60% when energy supplies were unleashed.

Brookings found that “in every industry” where price controls were lifted, “prices fell and quality of service improved.”

Why is this history lesson so difficult for modern Democrats to learn?

Just this week, Bernie Sanders called for a backdoor form of price control when he proposed a 95 percent windfall profits tax for companies like oil companies, drug companies and meat producers. Nobody told the senator that if you taxed something, you got it fewer of that. This will only exacerbate supply chain problems and fuel even higher prices.

Corporations are not charities. And it’s not “greed” or price gouging to make a profit. Adam Smith taught us in 1776 that it is profit, not “benevolence,” that drives corporations to produce more of what we want, at prices we can afford. This eventually lowers the prices.

How depressing that we are here 250 years later and our politicians in Washington still do not understand this enduring economic lesson.

Stephen Moore is a Senior Fellow at the Heritage Foundation and an Economist at Freedom Works. His latest book is Govzilla: How the Relentless Growth of Government is Devouring Our Economy.

Teen fatally allergic to cold: 'He can't be outside' 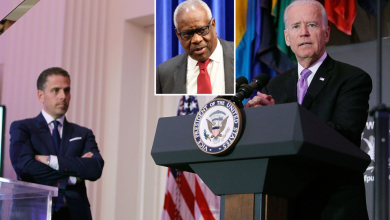 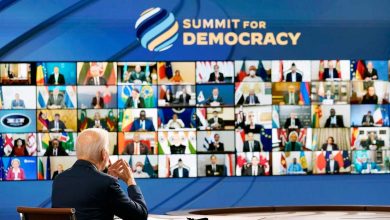 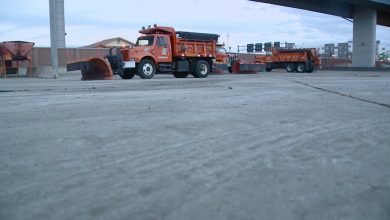 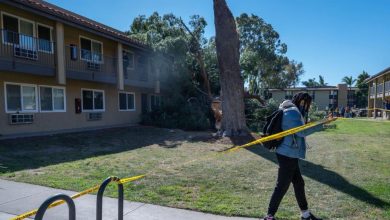