Uzbekistan’s President Shavkat Mirziyoyev said Sunday there had been casualties among civilians and law enforcement officials after rare protests in the Central Asian country, and an exiled opposition politician said at least five people had been killed.

Separately, a local government official told an Uzbek news website that thousands of people were hospitalized.

In a statement published online, Mirziyoyev said rioters carried out “destructive actions” in the city of Nukus, capital of north-western Karakalpakstan region, by throwing stones, setting fires and attacking police.

“Unfortunately, there are casualties among civilians and law enforcement officials,” he said. The statement did not provide any information on the number and nature of the victims.

Sultanbek Ziyayev, the head of the Health Ministry of the Republic of Karakalpakstan, told news website Daryo.uz that the hospitals in Nukus are full of patients injured in clashes between protesters and security forces.

“Thousands of wounded have been hospitalized and are being treated,” he said, according to the website.

Videos shared on social media showed at least two seriously injured, carried on the arms and legs. One was bleeding from the abdomen while the other screamed.

Another showed a young man crouching next to an apparently lifeless body in the street, shouting “A man is dying” and then running for cover as gunshots rang out. Reuters could not immediately verify the authenticity of the videos.

An exiled opposition politician, Pulat Ahunov, told Reuters that at least five people had been killed, according to contacts with local sources and video evidence. He said there were unconfirmed reports of dozens more dead.

Ahunov said people are unable to move and get more information because of the state of emergency imposed by the authorities.

Uzbekistan is a tightly controlled former Soviet republic where the government cracks down on any form of dissent. It was the second outbreak of unrest in Central Asia this year, after Kazakhstan crushed mass protests in January and Russia and other former Soviet republics sent troops to help authorities restore order.

The protests in Uzbekistan were triggered by planned constitutional changes that would have deprived Karakalpakstan of its autonomy status. In an about-face, the President dropped those plans on Saturday.

Ahunov, leader of the opposition party Berlik, told Reuters from Sweden that he condemned the use of deadly force.

“The authorities should have opted for dialogue and negotiations from the start,” he said.

He said he feared the situation could escalate into an ethnic conflict between Uzbeks and Karakalpaks, a minority with their own language. Authorities have called a public meeting for Tuesday to discuss the situation, he added.

Kazakhstan expressed concern about events in Uzbekistan and welcomed the authorities’ steps to stabilize the situation.

Steve Swerdlow, an associate professor of human rights at the University of Southern California and an expert on the region, said Uzbekistan should be as transparent as possible about reporting casualties and use of force, and longer-term reviewing what concerns are at the heart of the protests . 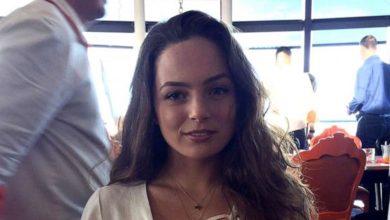 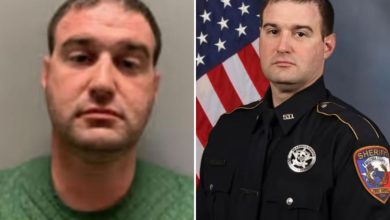 Texas Congressman Christopher Lofton in Uvalde was fired for intoxication 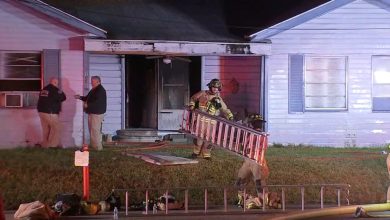 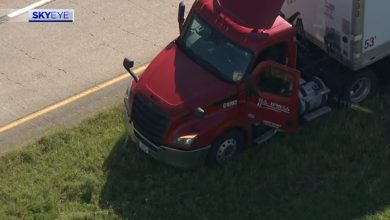