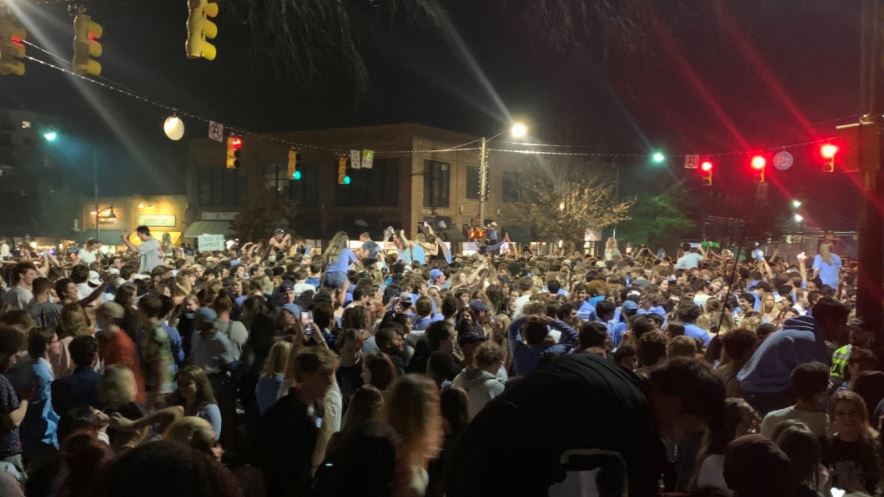 The Tar Heels lost the previous meeting at Chapel Hill by 20 points.

But on Saturday night, UNC not only upset No. 4 Duke, they spoiled the last home game for Hall of Famer coach Krzyzewski.

When the game was over, Franklin Street was flooded with fans.

At least one bonfire could be seen among the large crowds. Some fireworks were also set off in the throng of the crowd.

At 9:40 p.m., the emergency services were on their way to clear the streets. It is unclear whether there were arrests.

Very few – if any – fans on Franklin Street were seen wearing protective masks. 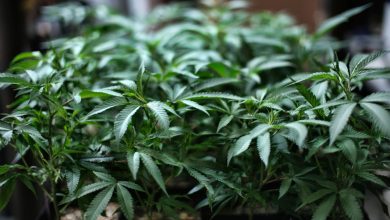 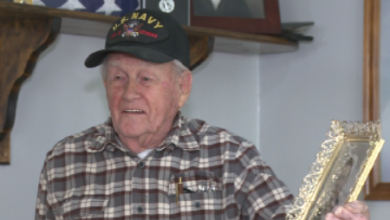 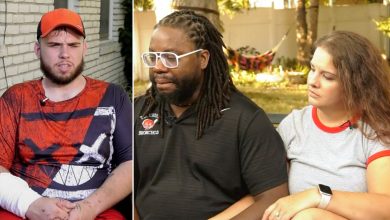 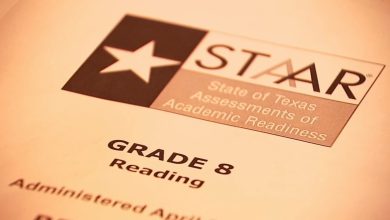