The woman, named Hannah Ludwig, has broken down her iPhone editing routine for her 20,000 followers on tik tok.

Hannah shared the content in a 43-second roll tagged with multiple “photo” hashtags.

She started the video by showing a picture of a woman in a bikini under the caption “iPhone Photo Hack Part 2.”

The content creator then adjusted the “exposure” of the image using the iPhone’s internal Photos app settings.

She increased the Exposure level to 100 and then switched to Brilliance, which also increased it to 100.

Next came “Highlights” which she set to -35.

Hannah then touched the “shadows” of the image and brought that amount down to -31.

The TikToker went to the “Contrast” setting and set it to -33.

She also lowered the “brightness” of the photo to -15.

The self-proclaimed photo editor then went into the “black point”, which defines the maximum black areas of an image, and set this to 11.

She also intensified the colors in the image by increasing the “Saturation” to 11.

Hannah then added some final changes including adjusting Vibrance to 9, raising Warmth to 11, and adding Tint to level 46.

Then, in a surprising turn of events, she lowered exposure and brilliance back to zero.

The end result was a colorful, vibrant, and high-contrast image.

Since publication, the popular TikTok video has garnered more than 420,000 likes.

Hundreds of TikTok users also left comments under the post.

“This hack is amazing!!!! Just tried it and my pictures look great!! Thanks for sharing,” wrote one user.

“She really said trust the process, it looks pretty!” added a second user. 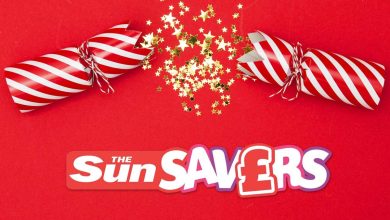 How to find the best deals on Christmas cookies to kick off your festivities with BANG! 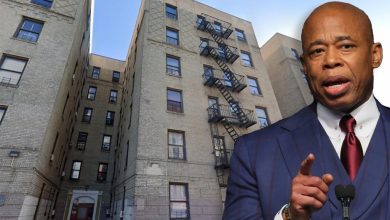 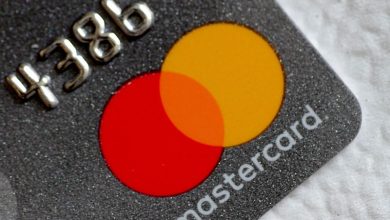 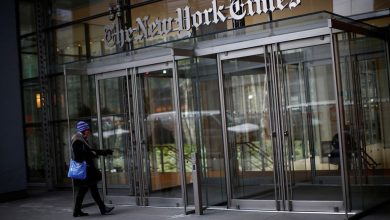