If you have enough money, people like Elon Musk and Jeff Bezos want to take you to space.

The prospect of space tourism is exciting, but it also raises a lot of legal and ethical questions about what happens when things don’t go as planned.

Space may become more accessible, but accessibility means that people no longer need to go through the same rigorous training and medical checks as astronauts.

Space agencies are also hoping to send astronauts to space missions much longer than we’ve seen before.

One of the main problems this poses is what happens if someone dies in space?

How many people have died in space?

Space is dangerous for many reasons, but only about 30 astronauts and cosmonauts have perished during space missions.

Seven more astronauts died when Nasa’s space shuttle Columbia broke down on its return to Earth in 2003.

These tragic events shocked and killed all the crew on board.

No crew can teach us what happens if one crew member dies on a mission while the others are alive and well enough to continue.

What if you died in space?

If someone were to die during a space travel flight, that could land the particular company in a lot of legal trouble and a liability investigation.

Legal concerns will be the least of the crew’s worries as they need to figure out what to do with the body.

If it were a short spaceflight, it would be easy enough to store the body and bring it back to Earth.

According to space experts Christopher Newman and Nick CaplanThe body should be kept cool to prevent decomposition and stored somewhere that will not contaminate other crew members.

Experts wrote in Conversation that they think a corpse from a year-long trip to Mars would need to be frozen, perhaps directed to the outside of the spacecraft, to return it safely to Earth.

This can also reduce the weight of the corpse and save space in the craft.

Space researchers also suggest that as we occupy space, bodies may have to be disposed of rather than preserved.

Burials will contaminate planets, but launching objects into the abyss of space will lead to ethical problems and space debris.

As we move closer to a new era of space exploration, the technology for storing or disposing of human remains is something space agencies will have to consider.

This article originally appeared on Sun and has been reproduced here with permission. 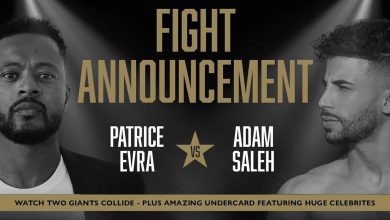 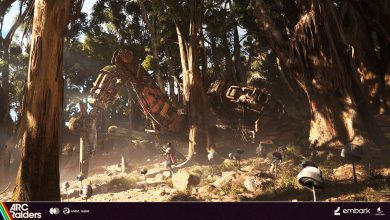 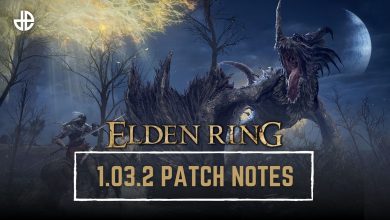 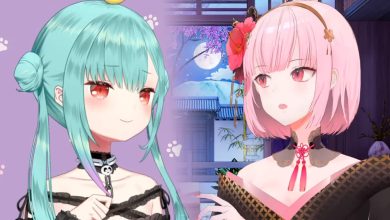