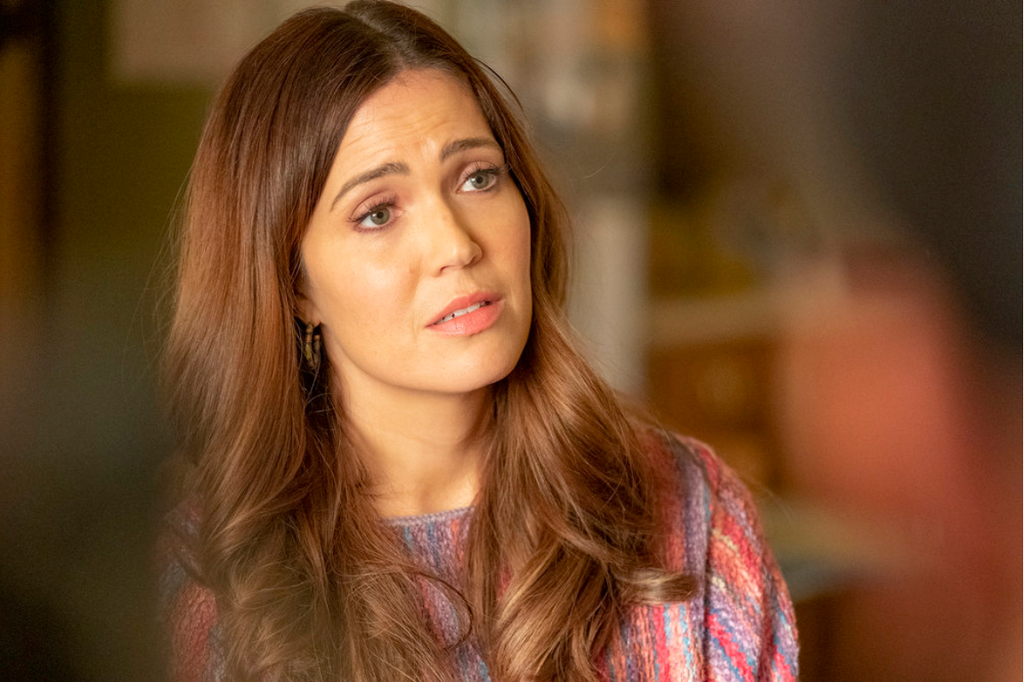 Mandy Moore has revealed she threw up after reading the penultimate script for This is us.

The NBC drama series, which tells the tearful tale of the Pearson family spanning multiple generations, ends May 24 after six seasons.

During an appearance at the PaleyFest TV festival, Moore joined series creator Dan Fogelman and a few castmates to talk about the remaining episodes of the series and their emotions heading into the finale.

“The penultimate script made Mandy throw up,” Fogelman explained.

Moore joked: “A beautiful throw. It was so beautiful and upsetting that that was my physical reaction.”

While co-star Chrissy Metz said the script didn’t elicit such an instinctive reaction from her, she admitted she “couldn’t breathe.”

The show’s final season, which focuses on the aftermath of Rebecca (Moore’s) Alzheimer’s diagnosis and her children’s reconciliation with the news, has left fans concerned about Rebecca’s fate.

Without giving too much away, however, Fogelman affirmed, “I just finished writing the final script. It’s been a long time coming and I’ve hesitated to write the final words and I’d always tell the guys I have the general form of it but I’m really confident we’ll do what you ask for.”

“I wrote the last two episodes,” he added. “I think it’s a beautiful ending.”

https://www.independent.co.uk/arts-entertainment/tv/news/mandy-moore-this-is-us-finale-script-b2050552.html This is us: Mandy Moore threw up after reading the penultimate script 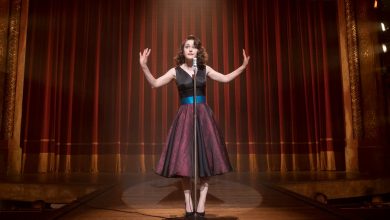 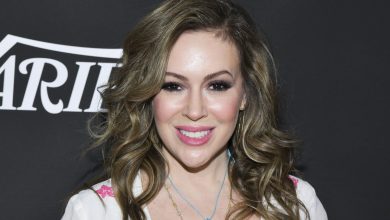 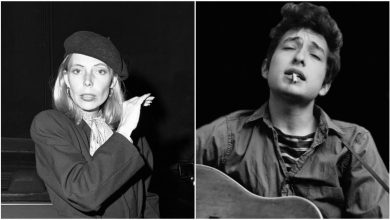 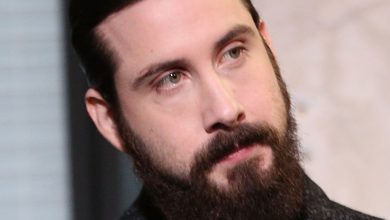 What Happened to Pentatonix’s Avi Kaplan?