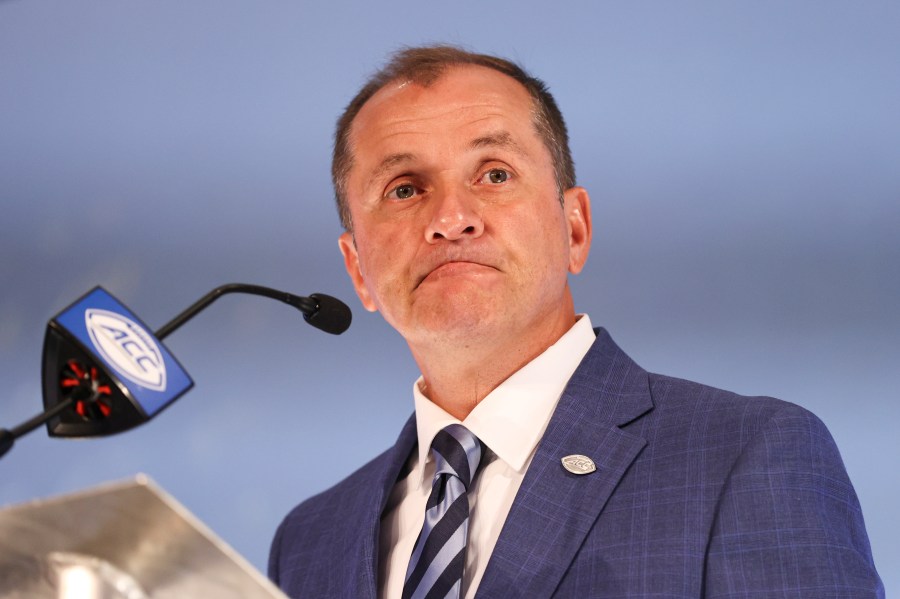 RALEIGH, NC (WNCN) – The Atlantic Coast Conference is held together by four sheets of paper.

The league rights agreement has been widely discussed in its nearly 10-year existence – but was only seen by the public this week when CBS 17 News received it via an Open Records request.

The concept is simple: each ACC school ceded control of its television rights to the league for the duration of the contract. That makes it much harder for a school to get out of the conference, which would hold on to those rights — and the revenue those rights generate — even if a university were to walk the ship.

The ACC has extended it to 2036 as part of its agreement with ESPN to create the ACC network, but that document has not yet been released.

But now we know exactly what was in the original papers and how it holds the conference together.

It’s a big deal now because the potential domino effect of UCLA and Southern California’s move from the Pac-12 to the Big Ten could affect the ACC as multiple schools are speculated as possible targets for other conferences.

The language in the document is clear.

Paragraph 1 states that each school “irrevocably and exclusively” grants the league those television rights to its home games “regardless of whether that member institution remains a member of the conference throughout the tenure.”

Similar strong wording is found in Paragraph 6, which ensures that each school recognizes that “the grant of rights throughout the Term is irrevocable and effective until the end of the Term, regardless of whether the member institution withdraws from the Conference during the Term.” resign or otherwise terminate participation” as an ACC member.

If the ACC is to be expanded, each new school must also agree to the assignment of rights.

The ACC paid its member schools an average of about $36 million apiece for the 2020-21 school year, up from $32 million a year earlier, according to the conference’s IRS Form 990 from those years, obtained by CBS 17 News.

But as big as that sounds, these payouts lag behind those of other power conferences.

The Southeastern Conference paid its member schools an average of nearly $55 million in 2020-21. The Big Ten paid each of its 12 longest-serving members about $54 million in 2019-20 before the COVID-19 pandemic caused payouts to drop the following year.

The SEC began this latest round of rebalancing almost exactly a year ago when it added Texas and Oklahoma out of the Big 12. These schools are not expected to join the SEC until July 1, 2025, because the Big 12 — like the ACC — have a rights grant agreement.

https://www.cbs17.com/sports/college-sports/these-4-sheets-of-paper-hold-the-acc-together-inside-the-leagues-grant-of-rights/ These 4 pieces of paper hold the ACC together: In the League’s Rights Grant 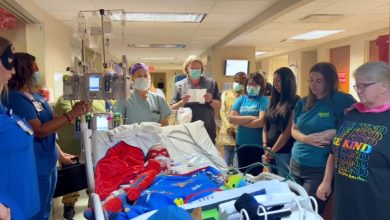 Honorable farewell: A 3-year-old boy who drowned at Webster received a special farewell before his organs were donated 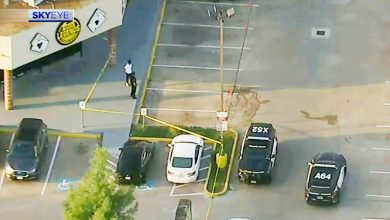 Houston Crime: Robbery suspect dies after being shot by victim near Legends Poker Room on Richmond Ave. fell out of the car, says HPD 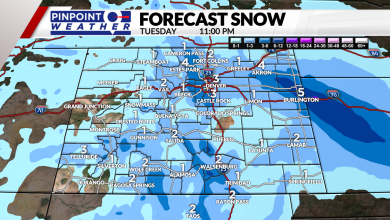 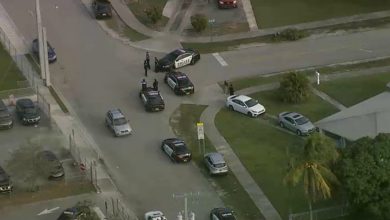