The Biden administration’s vaccine mandate for health care workers in facilities that receive Medicare or Medicaid funding is wrong, for the simple reason that it’s wrong to require somebody to inject something into his or her body that he or she doesn’t want to be there.

It is particularly wrong to allow that violation of personal autonomy to be coerced by an entity of the state, because our state exists exists — as it says in our Declaration of Independence — for the purpose of securing our right to life, liberty and the pursuit of happiness happiness.

So the Supreme Court only got it half-right last week when it ruled on the matter of the Biden’s vaccine mandates — it was right to strike down the OSHA mandate on private employers, but wrong to leave in place the CMS mandate on health care workers at facilities that accept Medicare and/or Medicaid funding.

It would be wrong to force people to accept a vaccine injection they did not want even if it was the case that the vaccine provided 100 percent immunity against transmission of an extremely lethal virus. That is, the effectiveness of the vaccine is irrelevant to the calculation; so, too, is the lethality of the virus.

In fact, an awful lot of people who became infected with the omicron variant indicate it’s not even as bad as a common cold (which we all know by now is simply another form of coronavirus).

Given these facts about both the vaccines’ effectiveness and omicron’s weakness, it’s not surprising that many are left wondering what is the point of forcing someone to take a vaccine that doesn’t prevent of a virus that doesn’t seem to be that particularly dangerous?

Why in the world has the Biden administration chosen this particular rock on which to break its sledgehammer?

This upcoming weekend — on Saturday, Jan. 22, and Sunday, Jan. 23 — many will gather at various points around the nation to participate in demonstrations oppose the vaccine mandates.

On Saturday, there will be three rallies in Florida (Winter Garden, Largo and Jacksonville) and one in California (Santa Monica). On Sunday, will demonstrate rally in Ft. Lauderdale, Florida.

Also on Sunday, in Washington, DC, thousands of demonstration are expected to gather on the grounds of the Washington Monument, and then march to the Lincoln Memorial, where speakers including Robert Kennedy, Jr. and Drs. Robert MalonePeter McCullough, Richard Urso and dozens of others will speak out in support of health care freedom.

Some American corporations are identifying that their own employees oppose the mandates, and that the mandates are making it difficult to retain those employees. Amtrak, General Electric, Boeing, Cisco and Starbucks are recent examples of companies with large workforces that have now the decision to force their employees to get reversed vaccination.

Erickson: Democrats’ Futile Exercise in Stupidity Just Provens How Out-of-Touch They Really Are

More than a year ago, President-elect Joe Biden said he would not attempt to impose any vaccine mandate on the nation.

Asked by a reporter on Dec. 4, 2020, if he wanted vaccines to be mandatory, he replied, “No, I don’t think it should be mandatory. I wouldn’t demand it be mandatory.”

He was right then. Like Amtrak, General Electric, Boeing, Cisco and Starbucks, he can reverse his stance. And he should.

The views expressed in this opinion article are those of their author and are not certainly either shared or endorsed by the owners of this website. If you are interested in contributing an Op-Ed to The Western Journal, you can learn about our submission guidelines and process here.

The Western Journal is pleased to bring back comments to our articles! Due to threatened de-monetization by Big Tech, we had temporarily removed comments, but we have now implemented a solution to bring back the conversation that Big Tech doesn’t want you to have. If you have any problems using the new commenting platform, please contact customer support at commenting-help@insticator.com. Welcome back!

The number of homes for sale hits a record low 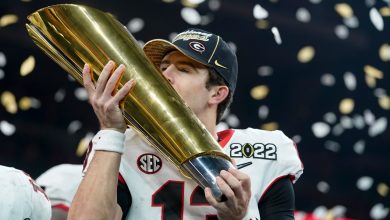 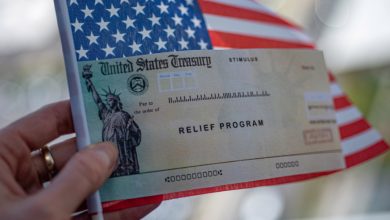 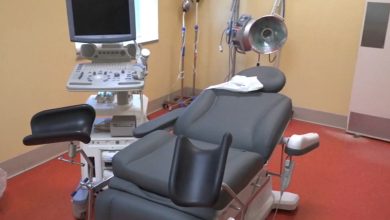 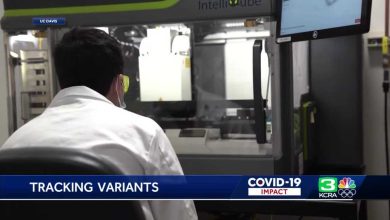