Lee Mack poked fun at Prince Edward during his opening monologue at the Royal Variety Performance.

The stand-up comic hosted the annual celebration at the Royal Albert Hall, which aired on Tuesday (December 20) and was attended by the Earl and Countess of Wessex.

In his opening remarks, Mack welcomed the audience to the show before addressing Edward, who is the youngest of Queen Elizabeth II’s children.

“No disrespect,” he added as the camera cut to a laughing Edward and his wife Sophie Windsor.

“There goes the knighthood,” Mack added. “Wouldn’t work for me anyway. Sir Lee – just sounds like I’m in a bad mood.”

The 2022 Royal Variety Performance is the first since the Queen’s death in September.

It was taped on December 1 while England were still at the World Cup, with Mack joking that he should record several different jokes depending on the outcome of the tournament.

Frank Skinner and David Baddiel reunited with The Lightning Seeds for the event to perform their 1996 football anthem “Three Lions”.

Among other artists this year are George Ezra, Ellie Goulding, Becky Hill, Fatma Said and Nile Rodgers, who performed with his band Chic.

Andrew Lloyd Webber, Gary Barlow, Gareth Malone and members of the London Youth Choir have teamed up to sing “Sing,” the song first performed at the late Queen’s Diamond Jubilee in 2012.

Aside from the music, the night featured acrobatics by Cirque Du Soleil and Gifford’s Circus. German magicians The Ehrlich Brothers are also on the list, as well as comedians Al Murray, Maisie Adam, Omid Djalili and Axel Blake.

The recent Olivier Award-winning production of cabaret brought their opening number to the stage, as did Disney’s Newsies.

As always, the event is held in aid of the Royal Variety Charity, which helps people in the entertainment world.

Ferrari from Ferris Bueller's Day Off snags $337,000 — and he's not even driving 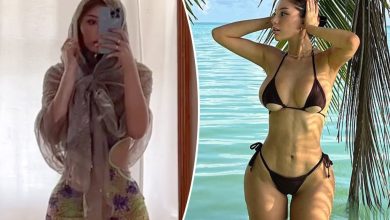 Bikini bombshell told to ‘cover up’ on mainly Muslim island 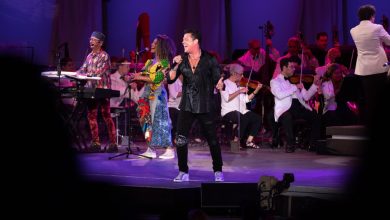 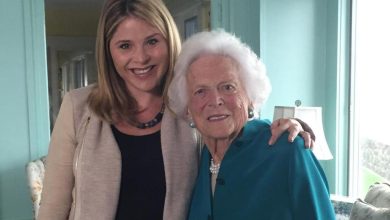 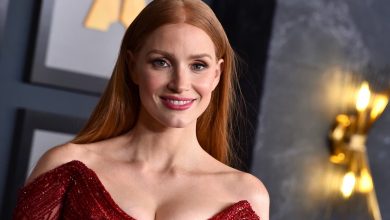 Jessica Chastain altered a scene in “George & Tammy” that left her “deeply disturbed.”