GOOGLE Earth has some pretty weird attractions if you know where to look.

From giant ‘swastikas’ to pyramid mysteries, we’ve rounded up some of the best locations on Google Earth that will leave you in awe.

You can see this giant icon in the desert of northern Kazakhstan thanks to Google Earth and its bird’s-eye view.

Many people compare it to the swastika symbol.

It was one of many geoglyphs discovered in the Turgai Trough area in 2007.

They are believed to date back thousands of years.

The swastika was a fairly common symbol before they were associated with Nazi Germany.

The Mystery of the Pyramids

Some believe these Google Earth images are evidence of an unearthed pyramid in Egypt.

However, experts claim the images only show eroded hills.

This giant circular star is actually a park in Kazakhstan.

It is found on the southern shore of the Upper Tobol reservoir.

Many comments online associate it with ‘devil worship’ but it is actually just a beautiful pattern of roads and trees.

You can check out this art installation called Breath of the Desert in the Egyptian Desert.

It is near the coast of the Red Sea and covers an area of ​​1 million square feet.

Advertisers jump on the popularity of Google Earth and sometimes place huge ads in unusual places.

Colonel Sanders of this giant KFC was once brought into Nevada.

In other news, smartphone experts are warning anyone thinking of buying an iPhone for Christmas to rethink.

WhatsApp is adding a cryptocurrency feature for some users in the United States.

And, we have revealed a scan iPhone documents trick you need to try.

https://www.thesun.co.uk/tech/17008875/strangest-things-to-see-on-google-earth/ The weirdest sights on Google Earth – including a giant ‘swastika’ and a mysterious pyramid 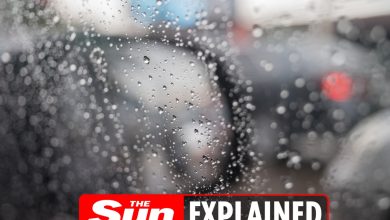 Is it illegal to drive with the windows up? 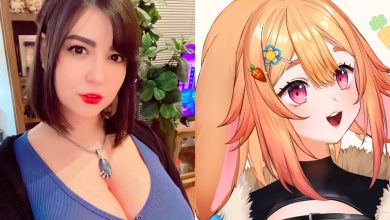 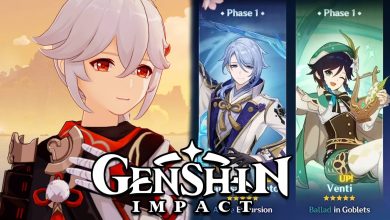 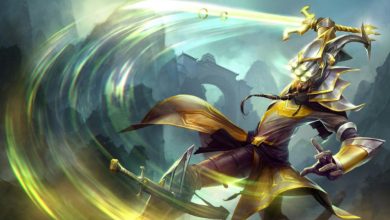