Sunny Hostin says she’s been turned down as a potential host for Jeopardy! because the producers felt they were “too controversial” for the family-friendly game show.

The co-host of The View — who made headlines earlier this month after comparing white women voting for the GOP to “roaches voting for Raid” — made the revelation during an interview on the Just Jenny podcast ” on Monday.

Speaking to her friend Jenny Hutt, Hostin explained, “I wanted to try and be one of the hosts on ‘Jeopardy!’ to become. I thought it was really cool. I love ‘Jeopardy!’”

The former prosecutor – who appeared in an episode of Celebrity Jeopardy! back in 2016 – said she suggested her name for the coveted gig following the death of legendary longtime host Alex Trebek in 2020.

“I wanted to try it, and I knew they were trying other people, like ABC’s Robin Roberts,” the star explained. “I knew Sara Haines, who is a co-host [on ‘The View’]She also has her own game show on ABC [called ‘The Chase’].”

“But I was told I was too controversial to vote for ‘Jeopardy!’ being considered,” Hostin explained, much to Hutt’s surprise.

Hostin is an outspoken Democrat who has often made headlines with her divisive remarks during her six-year tenure at The View.

She once claimed black Republicans are an “oxymoron,” and recently claimed that Elon Musk bought Twitter to protect speech by “straight white men.”

While Hostin has been steadfast in her opinions, she told Hutt on the podcast that she never intended to be controversial.

“It’s not a label I put on myself, but it’s a label I have anyway,” she conceded.

Elsewhere in the interview, Hostin claimed she was “a popular bogeyman” in a country deeply divided, but insisted she was in many ways quite conservative and a devoted wife and mother.

Lily-Rose Depp hits back at people who call her a "nepotism baby." 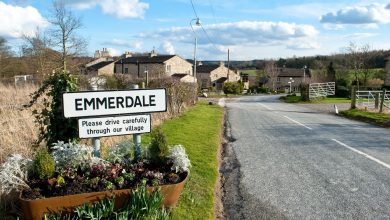 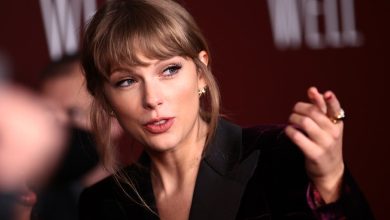 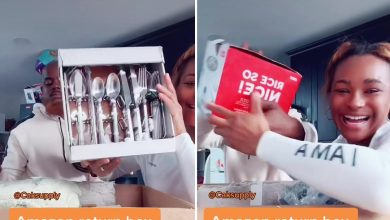