“The View” had a somewhat chaotic interruption during Wednesday’s broadcast.

But just as they started to get in the thick of it, the scene took a turn for the worse.

As Alyssa Farah Griffin began to speak, a liquid began to spill across the table.

Whoopi Goldberg pointed out to co-host Sara Haines that something was dripping, and when Haines looked down, she shifted a little in her seat while what appeared to be a fart was heard in the mic.

“Something spilled on the other side of the table,” Griffin said, laughing, looking a little nervous.

“It’s on my pants now,” Haines said as she and Goldberg attempted to patch the leak.

Neither the leak nor the mysterious bloating noise were mentioned again.

This wasn’t the first time The View hosts had to deal with unwanted on-set interruptions.

Last year, Joy Behar planted her face in front of the audience – leading to the show revealing new chairs on set.

More recently, Goldberg was snubbed by a viewer who called her an “old bride” on live TV. “I am an old chick and happy about it,’” replied the EGOT winner. 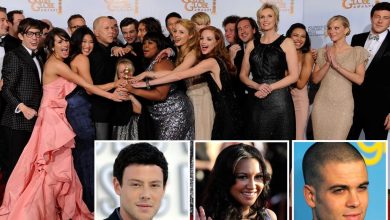 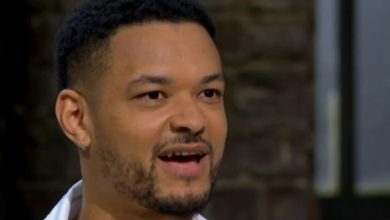 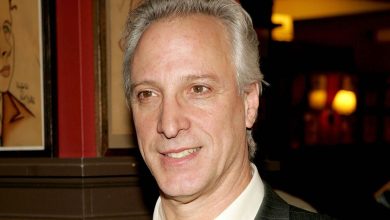 Death of Robert LuPone: Sopranos and Sex and the City star dies aged 76 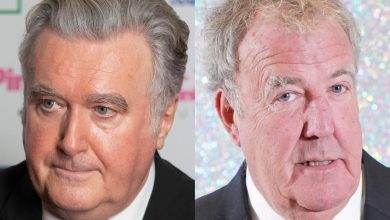 Jeremy Clarkson should be banned from TV after Meghan Markle made ‘grotesque’ comments, MP says