Shocking surveillance video captured the moment an employee at a Wendy’s sucker in Arizona punched an elderly customer, knocking him unconscious and leaving him fighting for his life.

The clip, obtained by 3TV/CBS 5 this week, shows the employee initially bringing three drinks to the crouched customer at the counter, who begins pointing at them as police say he was ’bouting the order’ complained”.

The elderly customer, who has not been identified, then licks one of the drinks and doesn’t even seem to notice the employee slowly emerging from behind the counter.

The worker, identified by police as Antoine Kendrick, 35, then goes to his side – loading to deliver a powerful right-hand hay mower to the side of the still-unsuspecting customer’s head.

“The customer fell to the ground, hit his head and lost consciousness,” Prescott Valley Police said July 28 when Kendrick was arrested.

The fallen customer was airlifted to a local hospital and was still in critical condition, 3TV/CBS 5 said Monday.

Instead of helping, Kendrick casually grabbed his belongings and sauntered out of the store, footage shows.

Police did not detail what was said during the pre-strike disagreement and surveillance video had no sound. Customers insisted that nothing could have justified such a brutal beating against an elderly customer.

“Oh wow that was quite a hit – that was a Mike Tyson hit,” said one customer.

“The customer didn’t touch him, so he had no right to touch the customer, period, end of story. I just think it’s awful and wish it hadn’t happened. It reflects badly on our entire society.”

Kendrick was charged with aggravated assault, police said at the time. Wendy’s has not yet commented, the local broadcaster said, and officials for the fast-food chain did not immediately respond to the Post’s request for comment Thursday.

The James Dean biopic was scrapped after the director thought Leonardo DiCaprio was "too young". 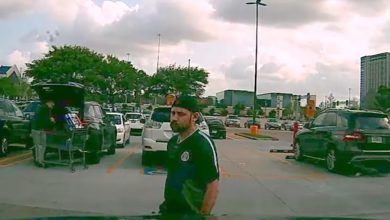 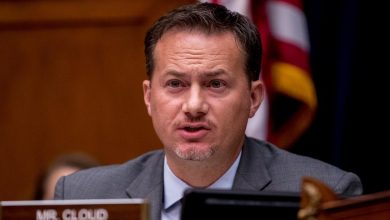 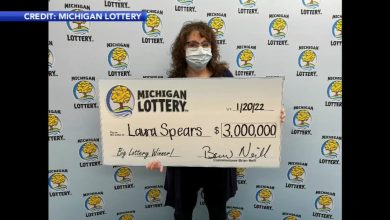